‘Youth Hostelling with Chris Eubank’ is finally a reality

Destinations YHA News
Published on 20/08/2015
It’s a story 18 years in the making. Alan Partridge first pitched the idea Youth Hostelling with Chris Eubank to a BBC executive in ‘I’m Alan Partridge’ back in 1996 with little idea of the legacy that he created. Just last week, Chris Eubank expressed his confusion on social media after Twitter users kept asking him about Youth Hostels. He tweeted, “I have been seeing this for a very long time yet have never really understood it! Can someone explain what all the fuss is about?”

Attracting widespread media attention, and pretty much going viral with articles in the Metro and on Buzzfeed, we at YHA and our friends at Hostelworld knew there was only one thing to do – youth hostelling with Chris Eubank.

So, it was a sunny Monday morning when the former WBO Middleweight World Champion checked himself in to the brand new YHA Brighton, the closest hostel to his home in the city, all to film a trailer for the upcoming TV series Youth Hostelling with Chris Eubank (or maybe not) with Hostelworld.

The trailer features Chris enjoying the many amenities of YHA Brighton, including the free Wi-Fi, the self-catering kitchen and, of course, a bunk bed (keep an eye out for our trademark green duvets!).

“Up until recently, I had absolutely no idea why people used to mention hostels to me and smile. It was truly an unsolved mystery to me,” Eubank said in a statement.

“Youth Hostelling with Chris Eubank has now become a reality and finally, albeit a little embarrassed and ashamed, I’m in on the joke 18 years after Alan Partridge pitched it!”

The response has been unprecedented with a massive 160,000 views (and counting) of the trailer plus features in the Guardian, Buzzfeed, Telegraph, Mirror and thousands of social media mentions. Watch this space for the first episode of Youth Hostelling with Chris Eubank – coming soon!

Check out the Youth Hostelling with Chris Eubank video below:

Other grand hostels perfect for a gentleman’s visit…

YHA Ilam Hall, Derbyshire
This 17th Century gothic manor sits in 84 acres of National Trust parkland next to the river Manifold, with Dovedale and its famous stepping stones just on the doorstep.

YHA Wilderhope Manor, Shropshire
Visit YHA’s stunning, Grade I listed Elizabethan manor in the heart of the Shropshire countryside which had a £500,000 refurbishment to bring it bang up to date in 2012.

YHA Hartington Hall, Derbyshire
Log fires, oak panelling and even its own beer and music festival – all of this makes this 17th century manor house perfect for weekend breaks or family getaways in Derbyshire. 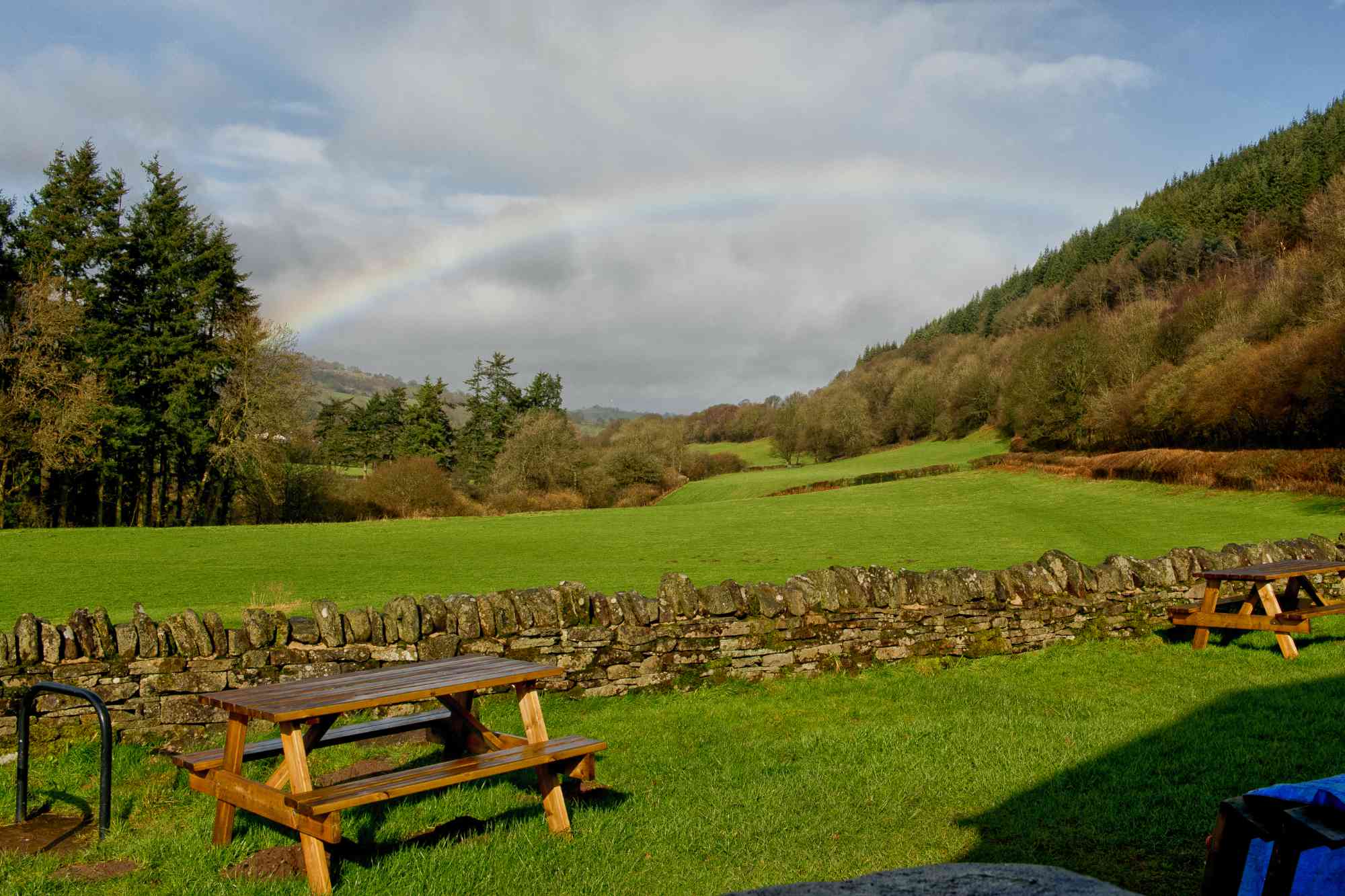 YHA is a leading youth charity. Youth voice is integral to all our work and an area that we continue to build on after the successful development of the YHA Youth Advisory Team in early 2020.In 2022 we will develop our work in Wales. We have significant assets in...

END_OF_DOCUMENT_TOKEN_TO_BE_REPLACED 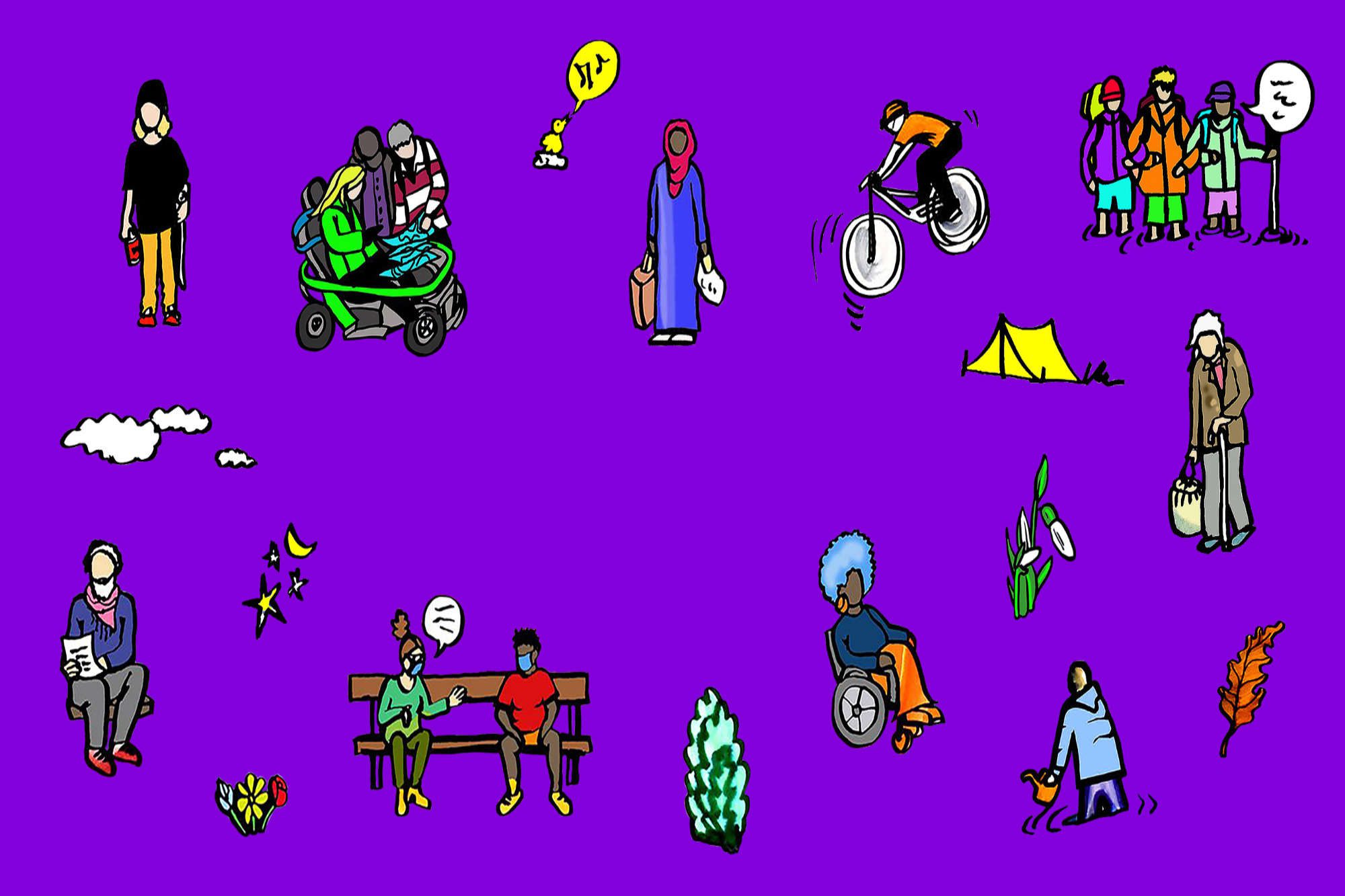 By YHA Chief Executive James BlakeIn YHA, we have a 90-year history of quiet radicalism. Not beating down the doors, or shouting from the rooftops, but pursuing practical change with steady determination.We were founded in 1930 on a principle of inclusion. It is...

END_OF_DOCUMENT_TOKEN_TO_BE_REPLACED 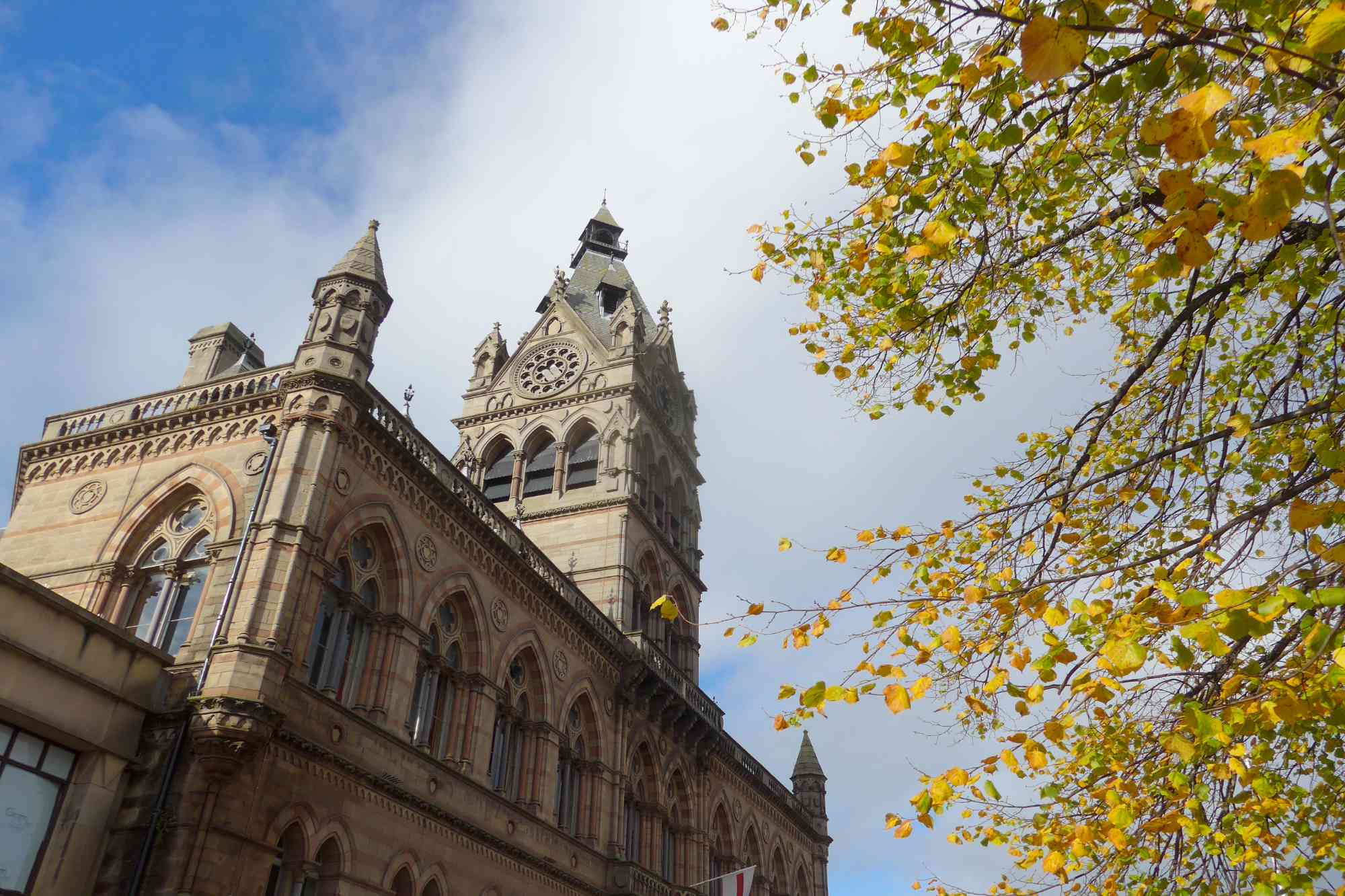 END_OF_DOCUMENT_TOKEN_TO_BE_REPLACED

Destinations‘Youth Hostelling with Chris Eubank’ is finally a reality
Our website uses cookies so that you get a great service. Continue to use the site as normal if you're happy with this, or find out why we use cookies.Ok