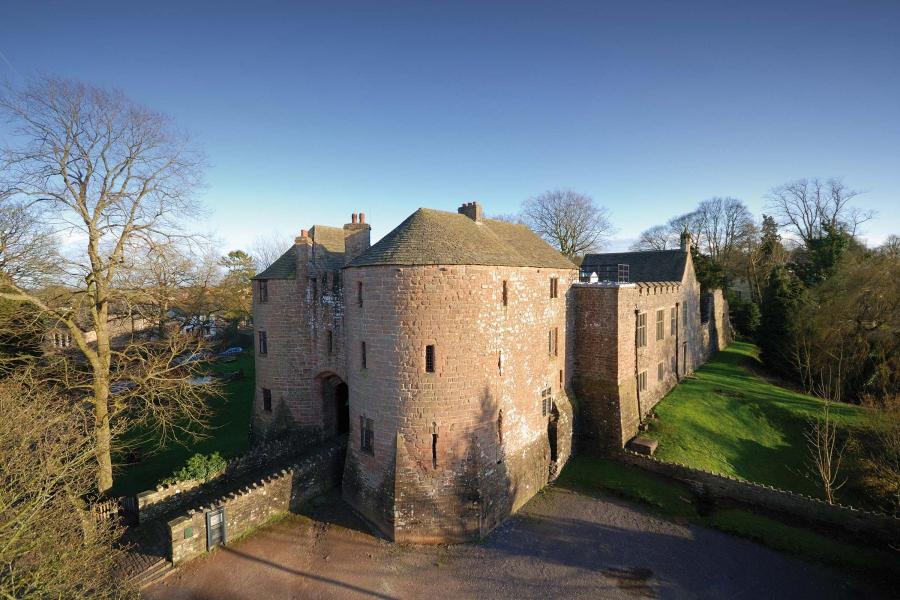 For this month’s Throwback Thursday, we’re looking at the history of another iconic YHA.

YHA St Briavels Castle is a Norman castle in the heart of the English county of Gloucestershire. The castle is known for its huge Edwardian gatehouse that guards the entrance as well as its unique interior and exterior.

St Briavels Castle was built between 1075 and 1129 as a royal administrative centre for the Forest of Dean. During the 13th century, the castle became the favourite hunting lodge of King John, and then England’s manufacturing base for quarrels as large numbers were required for crossbows in medieval war. The castle shifted many times between royal favourites in the 14th and 15th centuries and slowly deteriorated in appearance and importance. Fast forward a few years and St Briavels was being used as a court and a debtors’ prison. Following the riots in the 1830s, an agreement in the 19th century brought an end to the castle’s use as a prison.

As the years went on, extensive renovation which began in the 20th century allowed St Briavels Castle to be taken over by YHA as a youth hostel in 1948. It remains in this role today, with a real wow factor that amazes and inspires visitors of all ages as it’s a chance to stay in a real piece of history. The Grade I listed building brings in thousands of visitors a year, it’s clear why!

As King John’s former hunting lodge, we are uniquely placed to offer YHA St Briavel’s Castle within a living reminder of the king and one of the most important pieces of history to shape our society today. You enter this remarkable and unique YHA site through a triple portcullis gatehouse into a secluded courtyard and walled garden, and then enter through the grand wooden period door into the West Tower to a warm welcome fit for a king or queen. Take a walk through time within this former hunting lodge of King John, spend a peaceful moment in his chapel, rest your feet in his bedchamber, and wonder who spent time in the debtors’ prison and met their grizzly end on the castle gallow.

Would you like to be transported back in time to medieval world of King John and stay in a rich piece of history? Book YHA St Briavels Castle today!