The man in charge of three hostels and a lifeboat

The Journey: winter 19
Published on 03/12/2019
Hostel Manager Stewart Towe looks after three of our Pembrokeshire properties, and as if that weren’t enough, he’s also a helmsman at the local RNLI lifeboat station. He’s this issue’s hostel hero.

Stewart Towe is a busy man. He manages a trio of coastal Welsh hostels –YHA Poppit Sands, YHA Newport Pembrokeshire and YHA Pwll Deri – so it would be fair to say he knows the definition of multi-tasking. Not least when you learn that he also has three kids, and has spent the past 14 years as an active member of the local lifeboat crew. That doesn’t leave much time for thumb-twiddling. 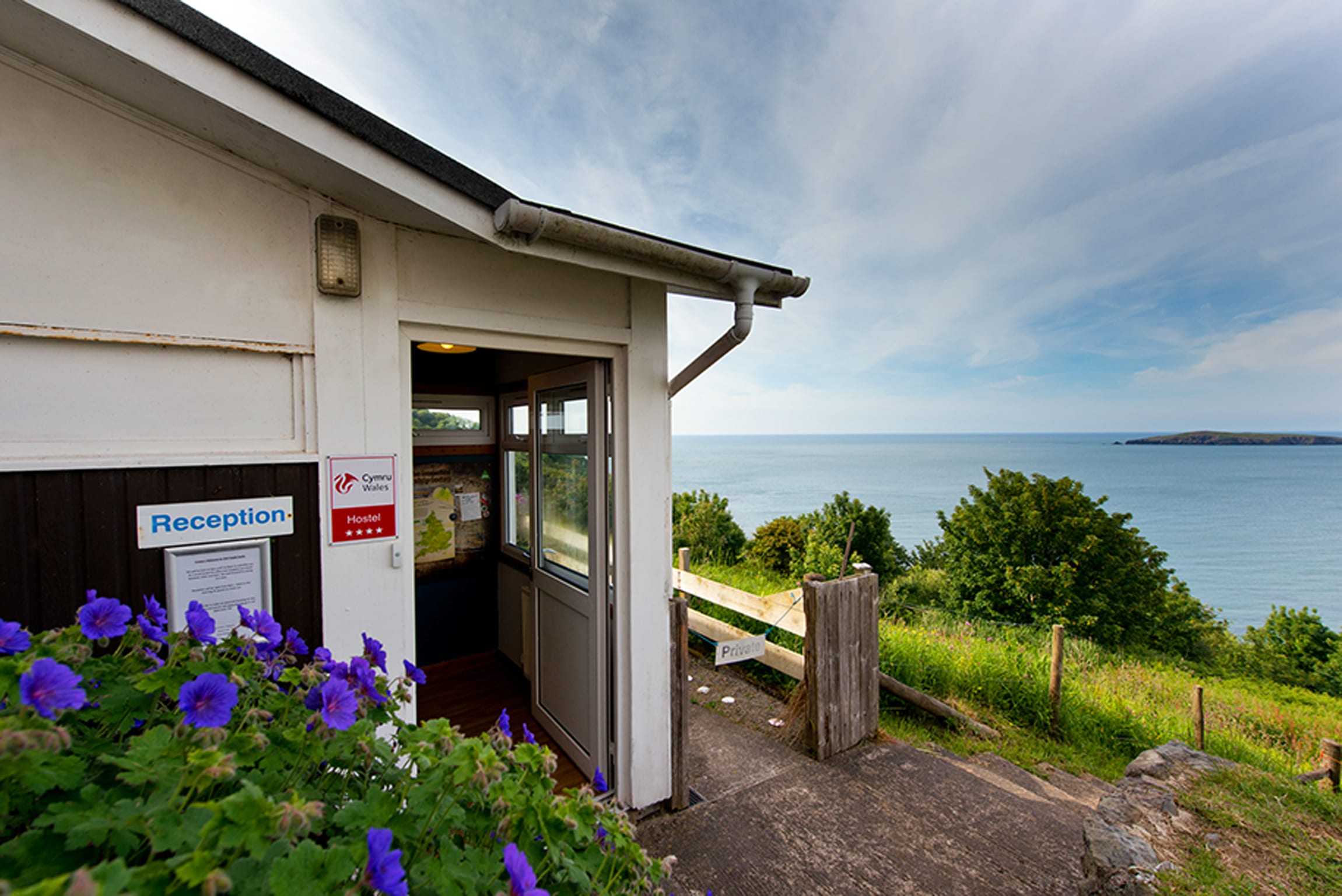 Stewart grew up on the edge of the Peak District, so was imbued with a love of the outdoors from a young age. He has memories of several childhood stays at YHA Youlgreave and when he later applied for a temporary job as a general assistant at YHA Ilam Hall, was initially only meant to work with the organisation for a week. “Eighteen years later I’m still with YHA,” he laughs. “It’s been a long week!”

His time at YHA Ilam Hall also saw him meet his wife Gina, and when a job came up at YHA Poppit Sands and YHA Newport Pembrokeshire, a move to the Welsh coast beckoned. “At the time I was one of the youngest hostel managers in the network,” he remembers. “A couple of years later I took on the challenge of running YHA Pwll Deri as well.”

The region quickly worked its magic. “All three hostels are located on or very near to the Pembrokeshire Coastal Path, which has some of the best coastal walking anywhere. The beaches are pretty special too – I love them. They say if you live by the sea, you’ll never move far from it, which is very true.”

The coast was a lure in another way, too. “When I arrived I was keen to develop new links in the local community, so I thought I would volunteer in the local RNLI shop. I enquired about doing a couple of shifts. I’m not sure how, but I ended up signing up to start training as a crew member. Apart from ferries I had never been in a boat at sea, let alone saved lives. Fourteen years later, I’m a D Class Helmsman.” A helmsman is ultimately in charge of the boat, responsible for the crew, the boat and various other key elements of the operation. A little, you could say, like a hostel manager – and perhaps this is why Stewart faces the challenge head on. “(Being in a lifeboat crew) has pushed me to my limits and beyond, and then some more,” he says. “Trust is highly important, whether it be trust in yourself, your crew or your equipment. Being on call 24/7 is challenging, especially balancing it around work and family life. Gina and the kids are very understanding.”

Of the countless call-outs he’s had, one in particular stands out. “I remember evacuating a casualty with suspected spinal injuries following a coasteering incident. The Sea King helicopter arrived on scene. It’s a tricky manoeuvre, especially in rough seas. This particular time, the pilot happened to be HRH Prince William – Captain Wales. It’s not something you want to mess up at the best of times, but having the future king involved added a little more pressure for the team!”

All of which must make his hostel work a welcome source of stability. And what does he love most about the job? “It would have to be working with volunteers,” he decides. “Each year we have an army of volunteers who help out. These are the real hostel heroes” 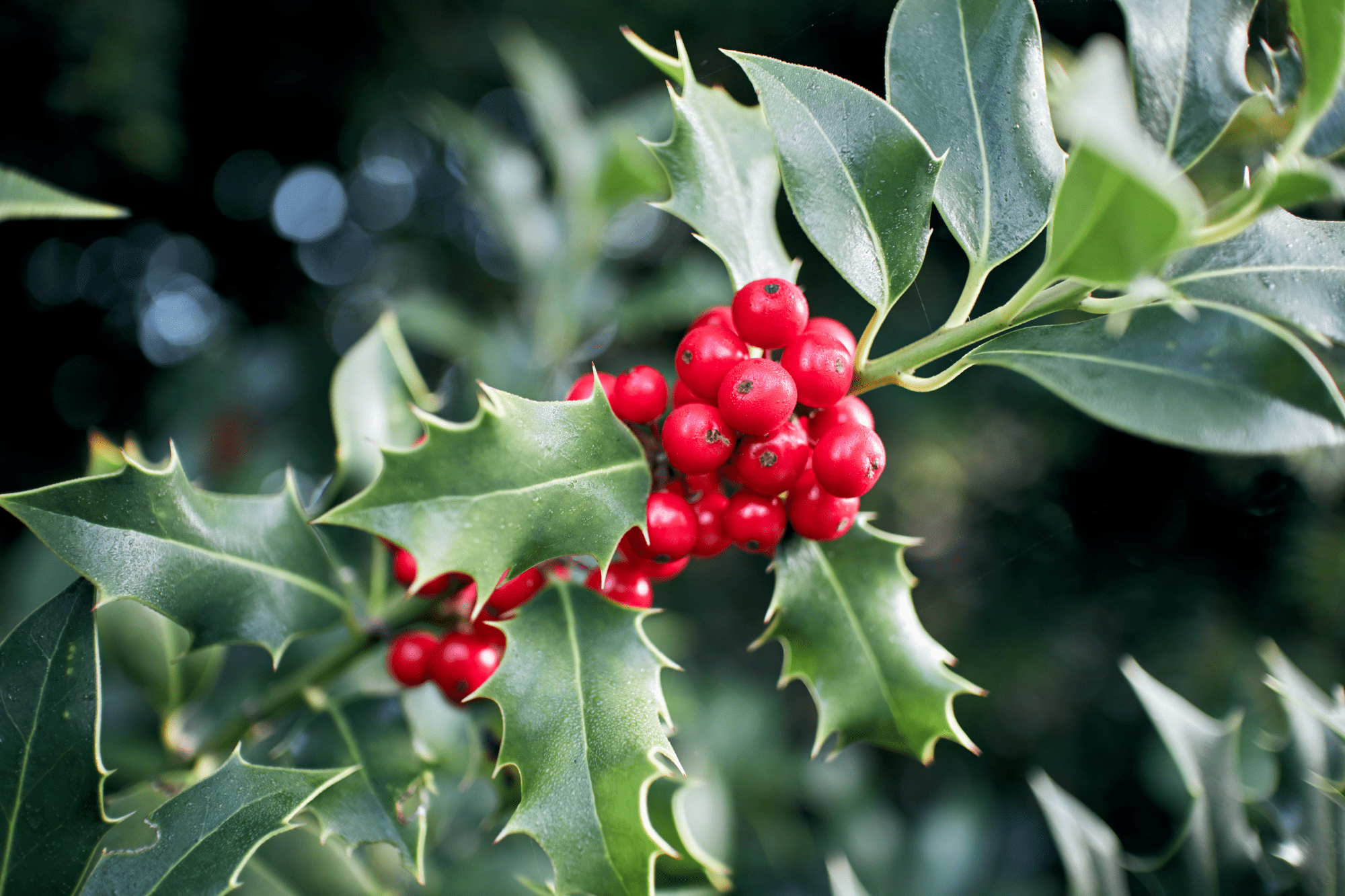 It might be the chilliest time of year, but that doesn’t mean you can’t have fun outside. Try our winter scavenger hunt – how many of these things can you do where you are... Look for a pinecone. Can you see which tree it fell from? Look for a spider’s web. Can you...

END_OF_DOCUMENT_TOKEN_TO_BE_REPLACED 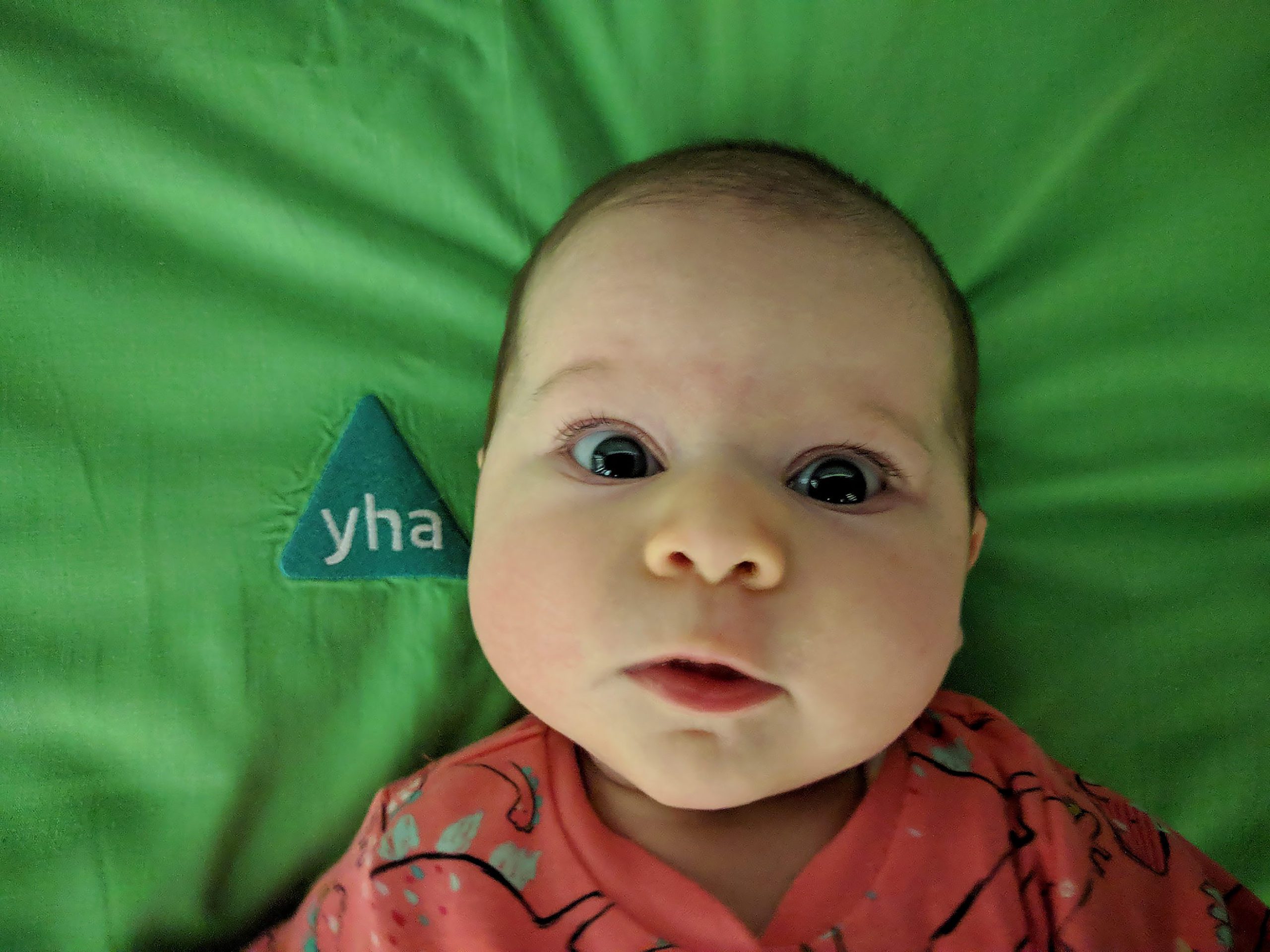 Our reader’s picture this issue comes from Emma Johns. “I thought I would send this picture of our daughter Ella at 10 weeks on her first YHA trip, to YHA Hartington Hall in the Peak District.”What a cutie! Do you have a great...

END_OF_DOCUMENT_TOKEN_TO_BE_REPLACED 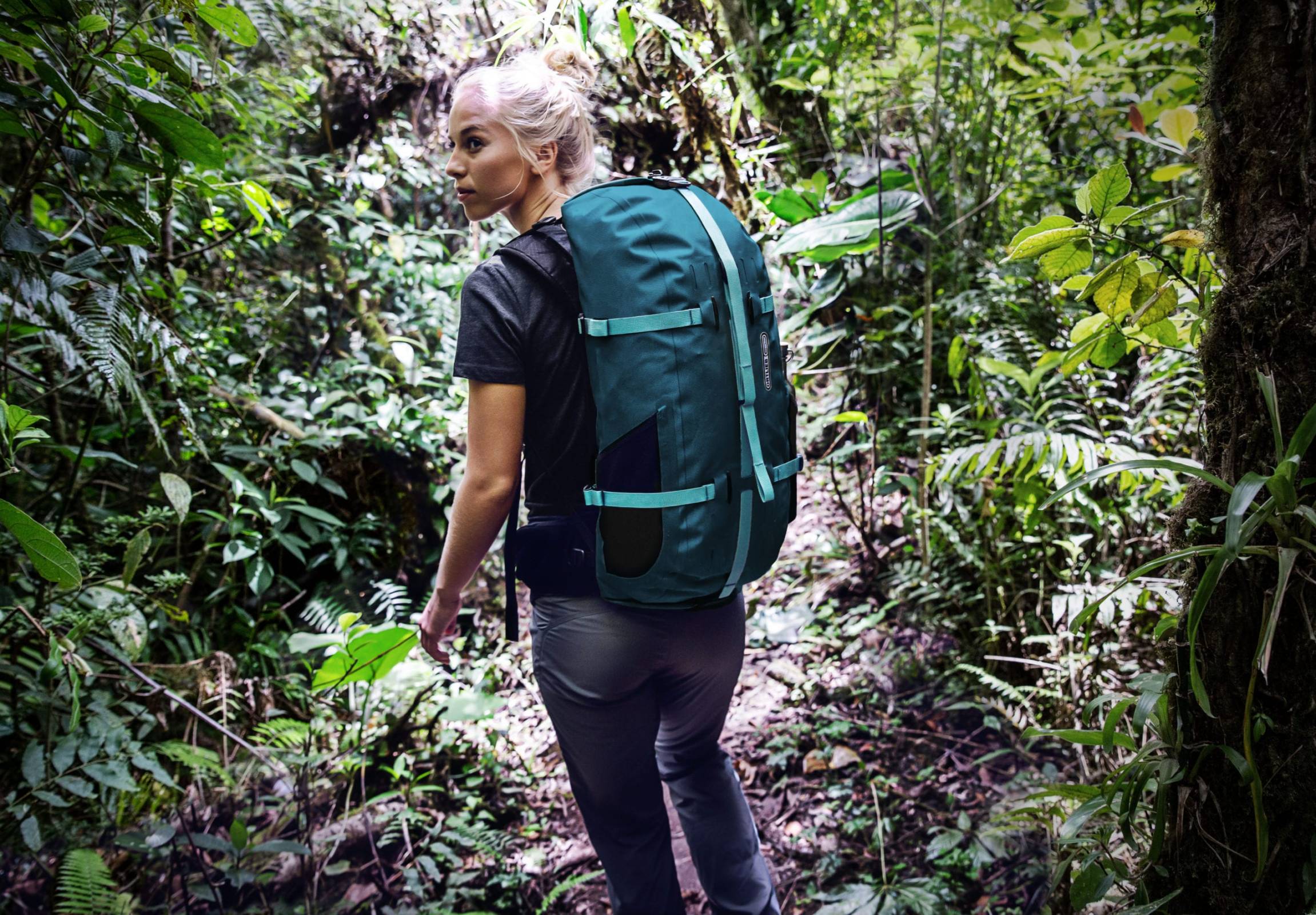 END_OF_DOCUMENT_TOKEN_TO_BE_REPLACED

Load more
The Journey: winter 19The man in charge of three hostels and a lifeboat
Our website uses cookies so that you get a great service. Continue to use the site as normal if you're happy with this, or find out why we use cookies.Ok