6 of the best books for lovers of the outdoors

From epic adventures to finding walks in the city, here are six of the best books for outdoor-lovers. 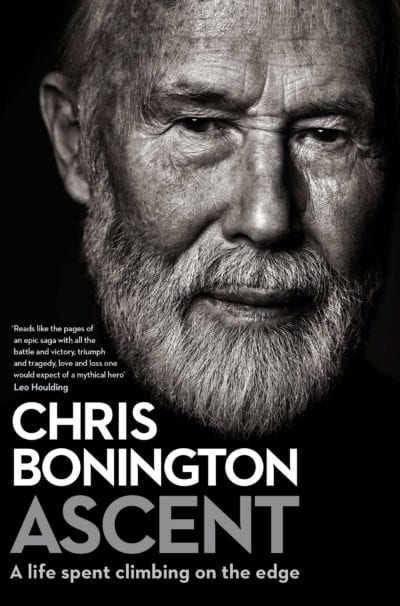 This is the big one – an autobiography from one of Britain’s most celebrated mountaineers. This book is a very candid look at his remarkable life, which has included 19 Himalayan expeditions (including Everest at the age of 50) as well as the overcoming of personal grief. An inspirational tale.

The January Man by Christopher Somerville 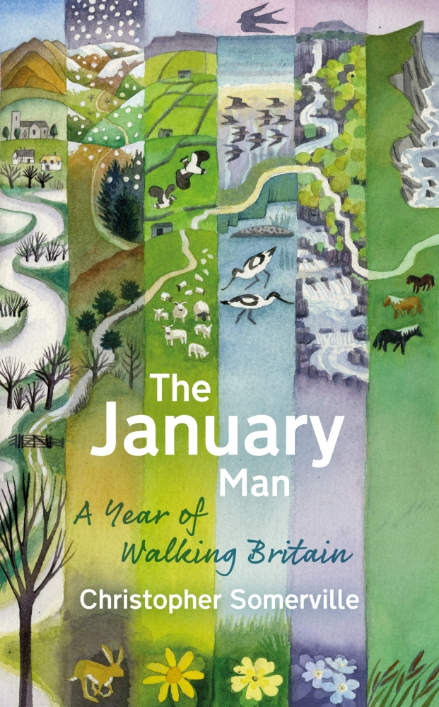 This book, shortlisted for the 2017 Wainwright Prize, follows a year of British walks, month by month, season by season, region by region. Christopher Somerville walks all across the UK – in areas such as Sherwood Forest, Yorkshire’s Nidderdale and the floodlands of the River Severn – memorably describing the history, wildlife and people he encounters.

Where The Wild Winds Are by Nick Hunt 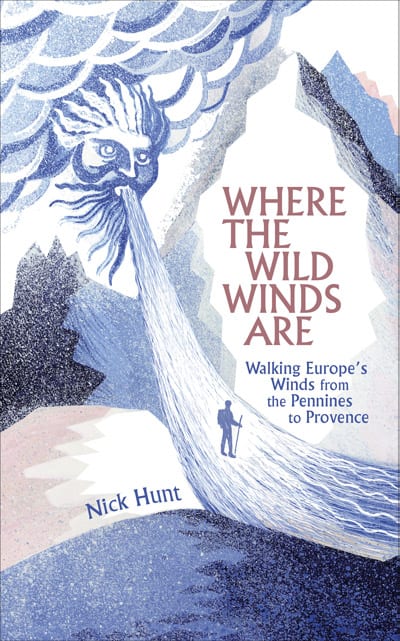 It’s an intriguing concept for a book: to literally follow the winds from the fells of Cumbria, along the Rhône and into the Alps, examining how Europe’s winds have affected the countries they pass through. It’s a travel book at heart, but one that also explores the science (and folklore) behind the forces of nature.

Walking in London by Peter Aylmer 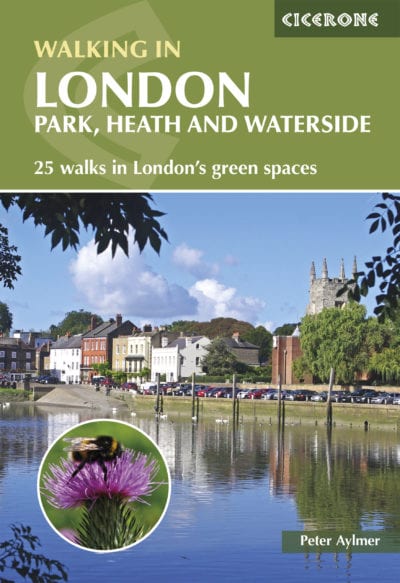 Not all nature walks need to be out of the city. One of Cicerone’s latest walking guidebooks looks at 25 routes covering parks, heaths, forests and waterside spaces in London, as well as the wildlife you can find there. It also includes the history along the way. Walks range from four to 14 miles. 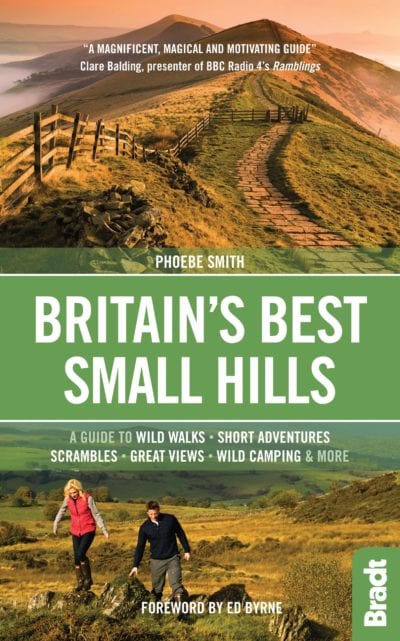 Subtitled ‘A guide to wild walks, short adventures, scrambles, great views, wild camping & more’, this book, published by Bradt, goes in search of the 60 best small hills in Britain for mini-adventures. Phoebe writes exquisitely about these easily reached hills, and the stories they hold.

The Edges of These Isles by Simon Bray and Tom Musgrove 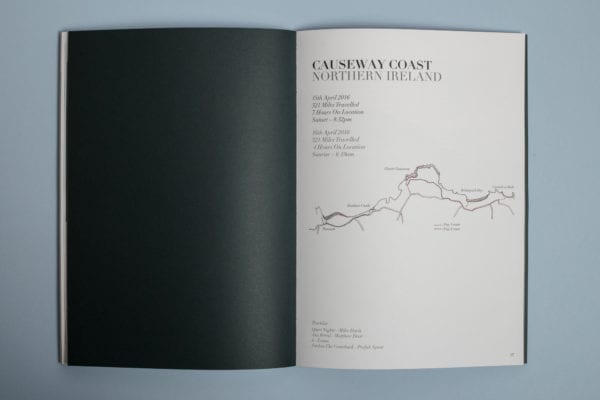 Less a book than an art project, its printed pages give a photographic and artistic look at seven landscape locations. The book itself is an objet d’art with sketches, hand-drawn maps and personal accounts from Simon and Tom. There’s also an evocative film at theedgesoftheseisles.com.

END_OF_DOCUMENT_TOKEN_TO_BE_REPLACED 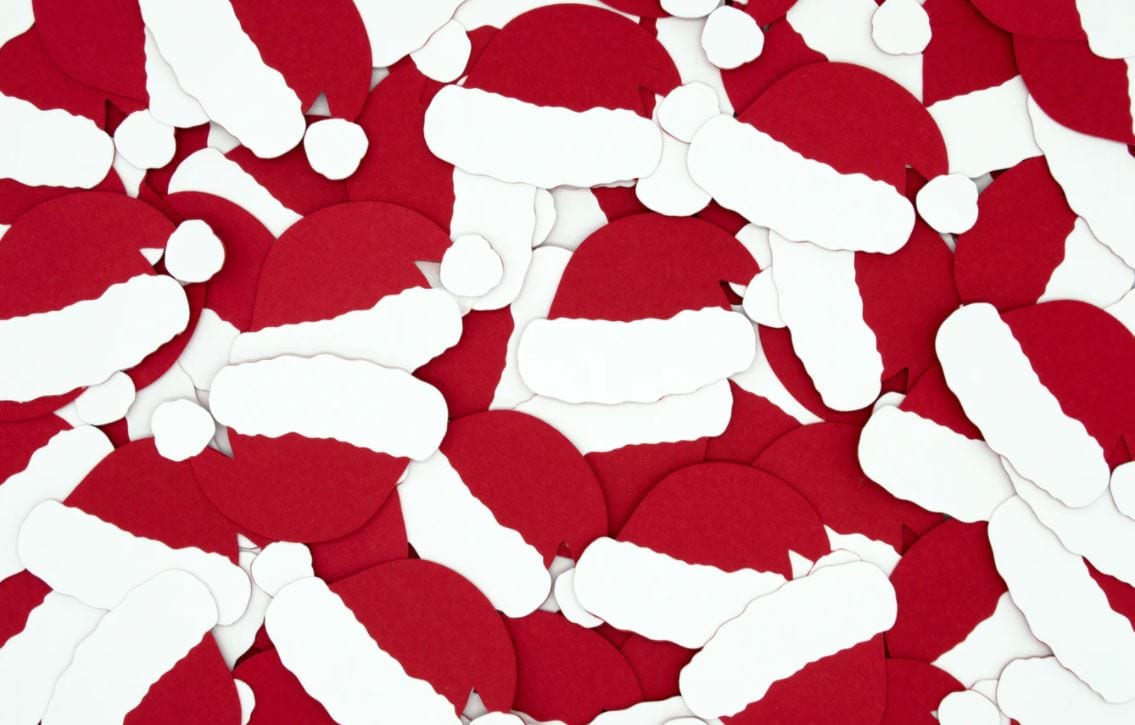 The festive season is all about spending time with family and making memories which will last a lifetime. A great way to do this is by making Christmas crafts with help of the little ones, and decorate your home, just in time for Santa’s arrival. Colourful...

END_OF_DOCUMENT_TOKEN_TO_BE_REPLACED 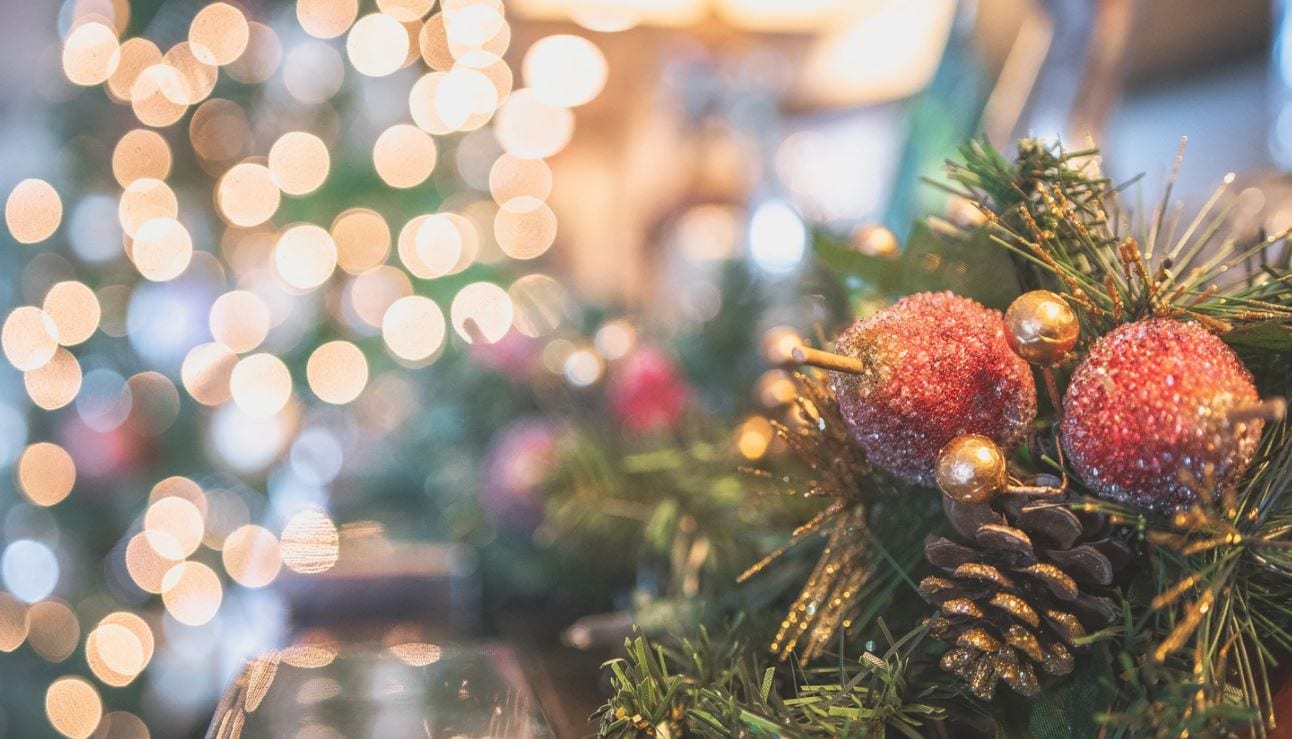 Christmas is the time for festive cheer and decorating our homes with fairy lights, Christmas trees, wreaths, and a blow-up Santa or two. But many of us don’t think to forage in our gardens or local areas for...

END_OF_DOCUMENT_TOKEN_TO_BE_REPLACED

<a href="https://livemore.yha.org.uk/category/livemoreyha">#LiveMoreYHA Digital Magazine</a><span class='ds_dbreadcrumbs_sep'></span><a href="https://livemore.yha.org.uk/category/livemoreyha/issue-9">#LiveMoreYHA Issue 9</a><span class='ds_dbreadcrumbs_sep'></span>6 of the best books for lovers of the outdoors
Our website uses cookies so that you get a great service. Continue to use the site as normal if you're happy with this, or find out why we use cookies.Ok