Passion projects: meet the filmmaker on a mission to increase diversity

Frit Tam is a British-born Chinese transgender filmmaker on a mission to increase diversification in the outdoors. Here he discusses filmmaking, discovering inspirational stories and his own journey. But he has one clear aim for his production company, Passion Fruit Pictures: to add colour and diversity to the worlds of adventure and filmmaking.

He’d already had years of experience working in corporate and music videos when, in 2017, he started getting involved in the outdoor scene. “I threw myself into the deep end and filmed a long-distance cycle race from the north to the south of Wales. I realised it brought together two big parts of my life: the outdoors and filmmaking.”

In 2019 he created a further, hour-long film — and this while working a separate full-time job. The film was Brave Enough, about Jo Moseley, a woman who paddle-boarded 162 miles from Liverpool to Goole. It tells the story of how Jo, who is now an inspirational speaker and ‘joy encourager’, came through hard times to complete the adventure. The response to the film was incredible, and continues to be shown across the country.

“It really resonated with middle-aged women who thought the outdoors was a young person’s game,” said Frit. “Jo’s film shows them there’s so much adventure for them to grab.”

Frit started Passion Fruit Pictures in May 2020 as a bit of a lockdown baby. “I set it up to diversify the outdoor space through adventure filmmaking,” he explains. “I love adventure films, I’m an avid watcher of them. But I was constantly seeing the same narratives, over and over again. People watch adventure films for inspiration and all they’re seeing are the same narratives, the same type of people. I consider myself an outdoorsy person, so I knew there had to be other people out there who looked a bit more like me, who sounded a bit more like me, who had similar life experiences to me. I just wasn’t seeing them anywhere.”

Frit’s two best-known films at present are the aforementioned Brave Enough and The Wanderlust Women with Amira Patel (read our recent interview with Amira), who set up an outdoors group for Muslim women.

“It instilled a sense of privilege to be the vehicle through which other people can tell their stories, and to get so close to the protagonists — that’s a phenomenal journey in itself. I can’t imagine doing any other job.”

So what next for Frit? “I have my own personal causes I want to advocate for, and that’s particularly around the LGBTQIA+ community. I’m in a ‘fortunate’ position to experience some areas in my life that are hugely underrepresented. It gives me an ability to empathise with the protagonists, with their stories, their life experiences and channel all that into my films.”

It’s an activism that continues in other parts of his life too, particularly to counter the negative press that the transgender community has been receiving lately in sports, especially cycling. “The transgender community needs as many voices, especially those of allies, to be vocal right now to ensure that our inclusion in society and in sports is not only accepted but celebrated. I can’t see myself moving away from the mission of diversifying the outdoors until we’re in a position when it’s not needed.”

Upcoming projects include a film about Black trail runners and a story about a remarkable South Asian woman in her mid-50s whose walk along the Pennine Way was interrupted by a family tragedy. There’s also another film that features Kate Appleby, a lover of swimming and hiking who lives with lupus.

The final film project is about Frit himself. Last year, he embarked on a rollerblading/ cycle trip zig-zagging through the country from Newcastle to Brighton. The trip was based on meeting as many LGBTQIA+ people as possible and interviewing them. Seventeen hundred kilometres, 30 interviews and 10 terabytes of footage later, Glide for Pride is well into post-production and hoping for a summer release.

“To form the route, I wanted to pin it to something. At that time I was tentatively questioning my gender. Prior to that, I’d presented as a gay woman, but I had questions about belonging in general and about belonging to the outdoor community. As I started to develop the concept of the film, I started to question my gender more heavily. I came to the conclusion that all of my life I’d suppressed a deep knowing that I was male. So now I finally feel a sense of alignment.”

“The trip become about meeting transgender people and they become some of the most emotional meet-ups I had,” he continues. “These were the people who really helped me to come to a really big decision about myself in a sensitive and loving way, and I got to thank them in person.”

“It was a personal film, but I really wanted to show that LGBTQIA+ people are everywhere.”

Learn more about Frit and Glide for Pride and about his film production site. Frit also has a new YouTube channel and podcast (find by searching ‘TransAtlantic: TransMasc’).

Read next: Find out why we live for landscapes at YHA.

Written by The Journey Team

The Journey is YHA's magazine. With each edition, our team of writers and editors bring you inspiration for your adventures. Enjoy features, interviews, competitions, reviews and more! 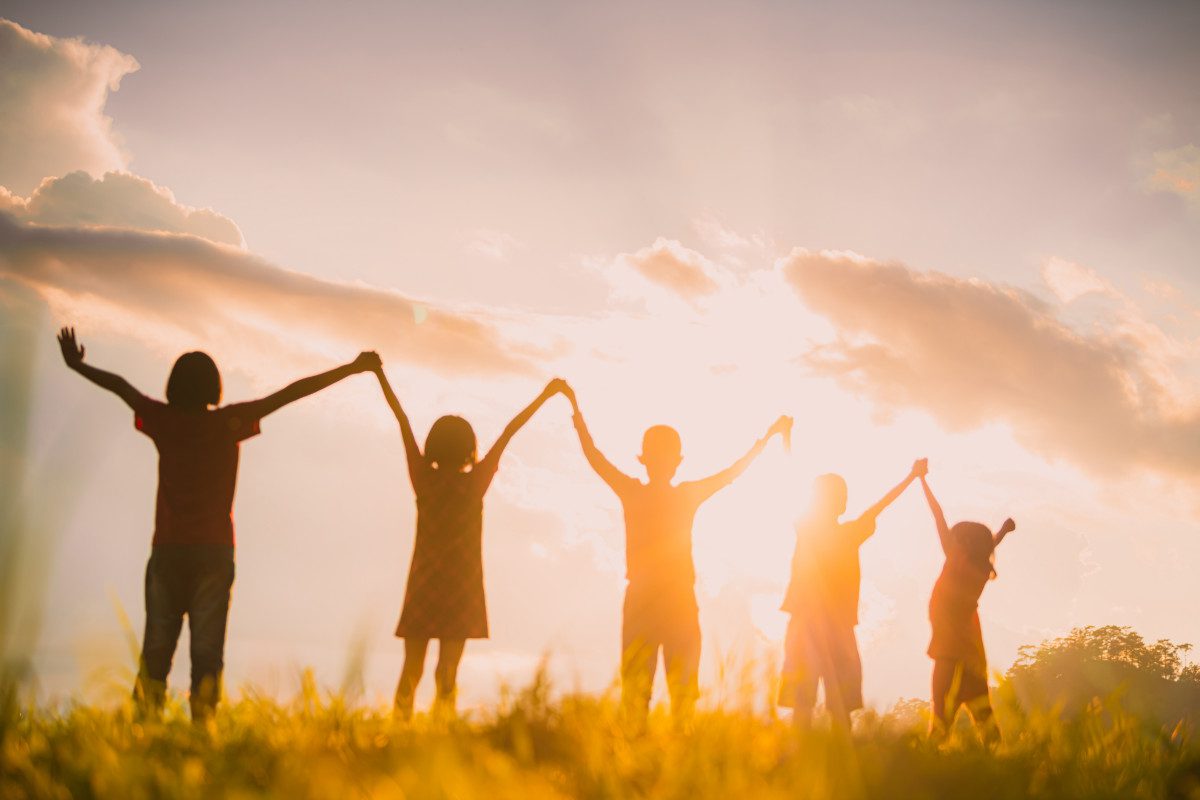 Enter our competition for a chance to win a Ticket to the Moon king-size hammock, worth £70!Can you crack our camping anagrams? It’s that time of year when outdoor-lovers start dreaming of nights...

END_OF_DOCUMENT_TOKEN_TO_BE_REPLACED 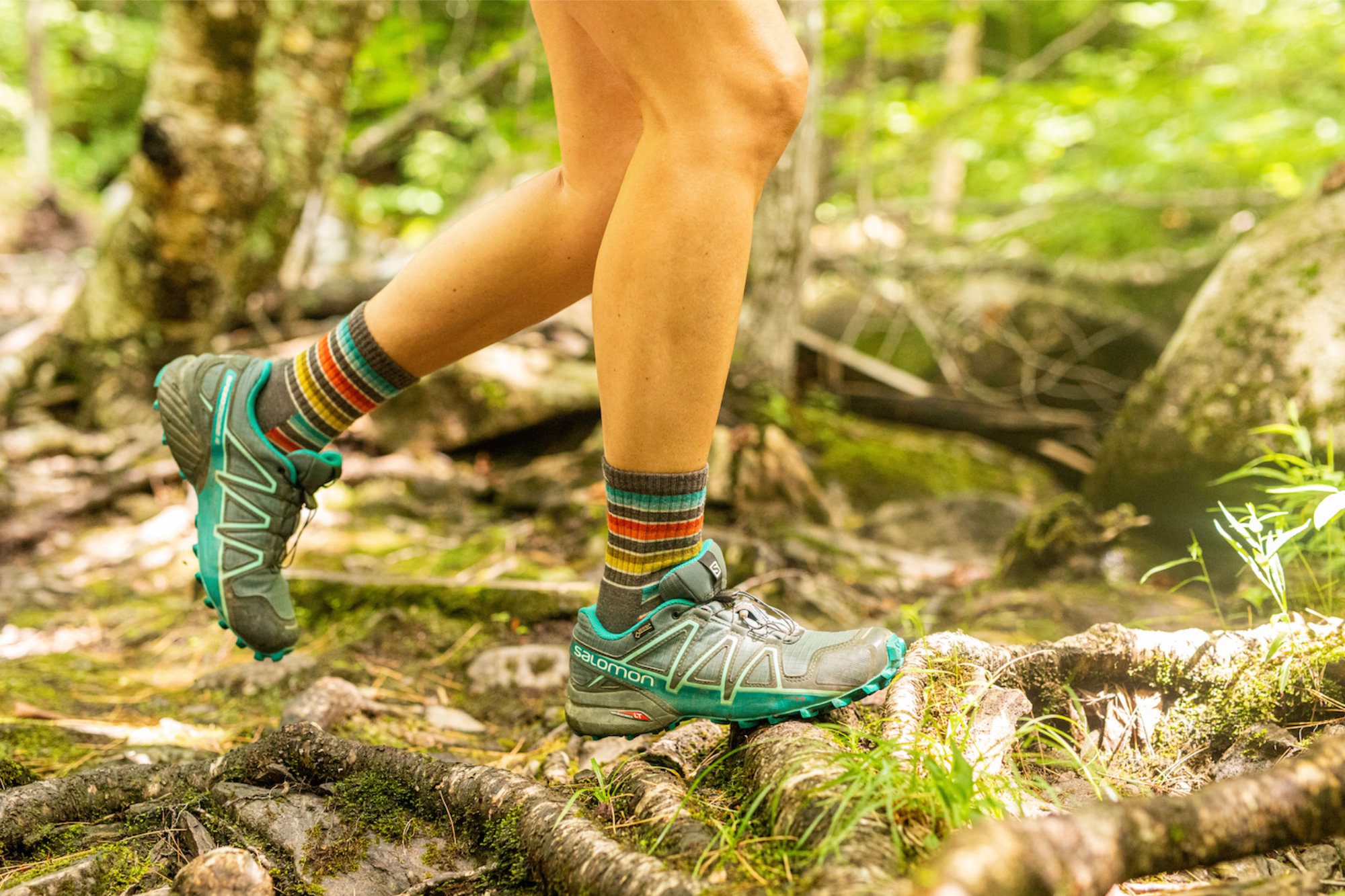 Outdoor items put through their paces by The Journey team.Darn Tough Hiking Sock outdoorgear.co.ukObviously, we’ve not tried every sock in the world, but we can be reasonably confident that Darn...

END_OF_DOCUMENT_TOKEN_TO_BE_REPLACED 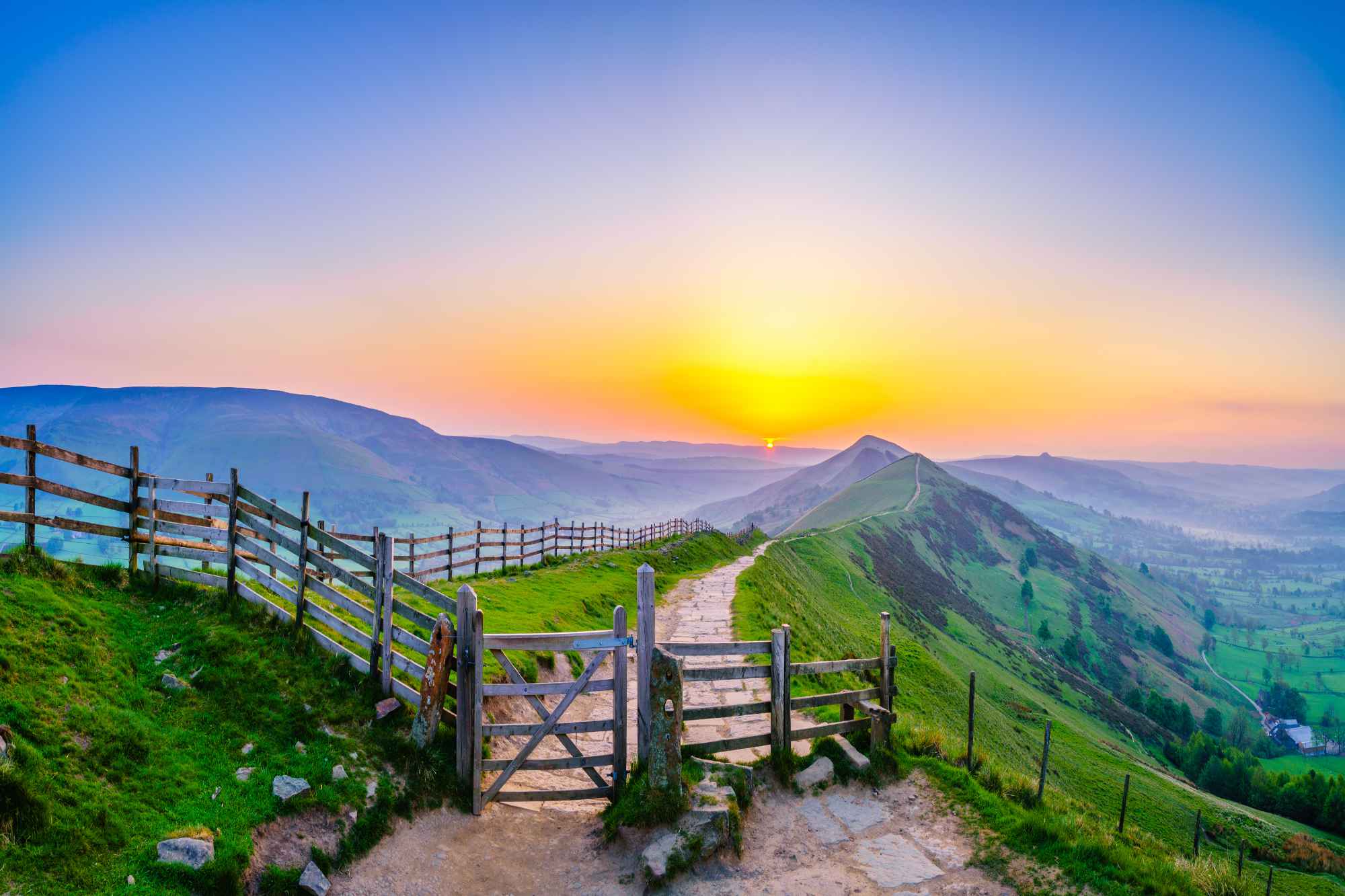 There’s nothing quite like the escapism of a multi-day (or even a long, single day) walk. Not only does it give the chance to unplug from the pressures of rolling news, social media and other...

END_OF_DOCUMENT_TOKEN_TO_BE_REPLACED

The Journey: spring 22Passion projects: meet the filmmaker on a mission to increase diversity
Our website uses cookies so that you get a great service. Continue to use the site as normal if you're happy with this, or find out why we use cookies.Ok