Rarely straight, rarely level, rarely dull: following coastal paths is markedly different to following inland paths. Trails along cliff edges and beaches are less purposeful, more whimsical, and often exist for no other reason than the views they offer, and the soul-filling sense of being near the sea. Inland paths, especially those following ancient trade or market routes, are usually functional and pragmatic. By contrast – and although some of the oldest clifftop trails were created for coastguards – most of our coastal paths are simply there for us to enjoy.

There is, of course, a colossal variety of coast around our island (enough to sustain 10 series of Coast… and counting), from the scruffy bays and cowering headlines of Pembrokeshire to the open expanses of Norfolk, and from the seaside beaches of the North West to the white wavy cliffs of the South East. Coton in the Elms, Derbyshire (nearest youth hostel YHA National Forest) has the dubious honour of being the settlement farthest away from the sea. Coton in the Elmers (as the villagers are probably not called) need to travel to The Wash in Lincolnshire or perhaps White Sands in Cheshire to feel the salty air on their faces, but that’s still only 70 miles away. No, we’re never far away from the lapping of an ebbing tide. And perhaps more than ever, we need to experience the sea.

Dozens of hostels in the YHA network are either on or close to the sea, and many more a short trip away. Here are two stories to inspire your next trip to the coast. 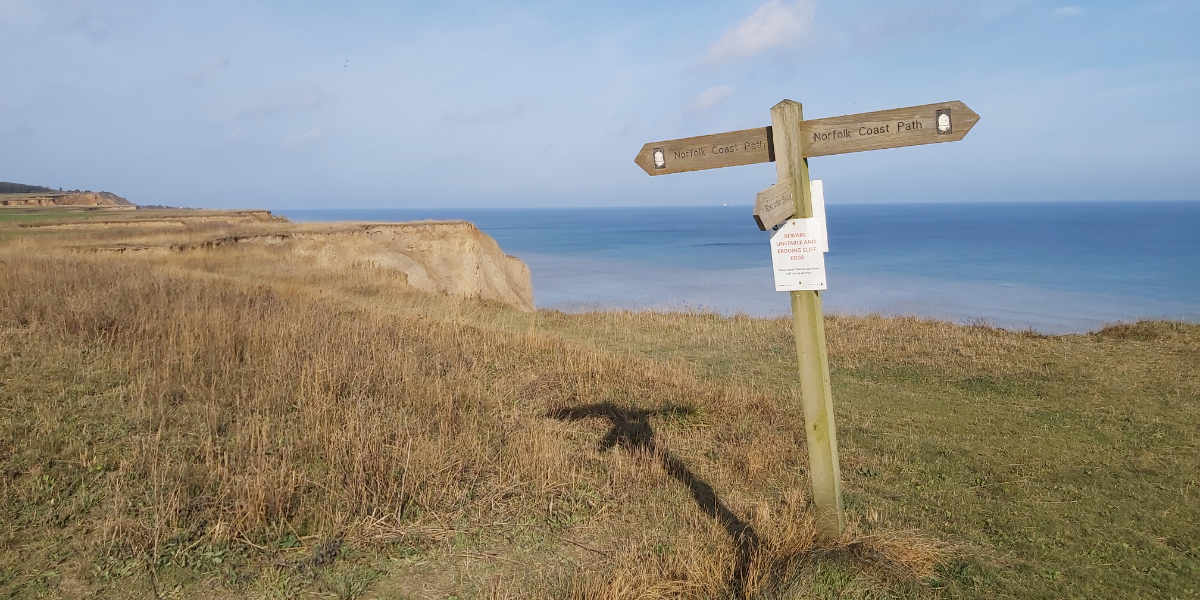 The North Norfolk coast has a mammoth appeal. Not just mammoth as in big. Mammoth as in shaggy Stone Age heffalump that would trample you as soon as look at you. The stretch of coastline that extends either side of Sheringham can seem blissfully quiet at times, particularly heading east, but the past million years have been nothing if not a busy time here, particularly for the kind of animals that would have sent Palaeolithic humans scuttling for cover.

In 1990, the near-intact skeleton of an enormous steppe mammoth was excavated from a cliff base a few kilometres away, joining a prehistoric Noah’s Ark of other super-sized beasts, from scimitar-toothed cats and three-ton rhinos to giant deer and fearsome hyenas. Go fossil-hunting on this part of the coast and you might find more bite than you bargained for.

Together with the fact that human footsteps dating back 850,000 years have also been found here, it makes Norfolk’s new Deep History Coast footpath an enticing proposition.

It covers the 37 kilometres between Weybourne and Cart Gap, and I walk the route over two long days, pairing the modern comforts of fish and chips on the seafront – and a bed for the night at YHA Sheringham – with the more primeval appeal of the ancient past.

It’s a cracking hike, following the Norfolk Coast Path for the vast majority of its length and allowing for regular beachcombing forays onto the long, birdlife-rich beaches that the county is famed for. There’s also an accompanying app, which details the astonishing prehistory of the locations I’m passing through, as well as 11 ‘discovery point’ information boards along the route.

I take my time. The joy of the walk lies in the way it combines the close-at-hand – the thrill of finding knapped flints and sea urchin imprints on the foreshore – with the gusty grandeur of North Norfolk’s cliffs and sea views. Astonishingly, the region is the only part of northern Europe with evidence of habitation by four different human species. Those 850,000-year-old footsteps, found at Happisburgh along the route, have since

faded from view, but it’s fair to say that they – and the rest of the prehistoric bounty uncovered along this coastline – won’t be forgotten any time soon.

Places to stay in Norfolk 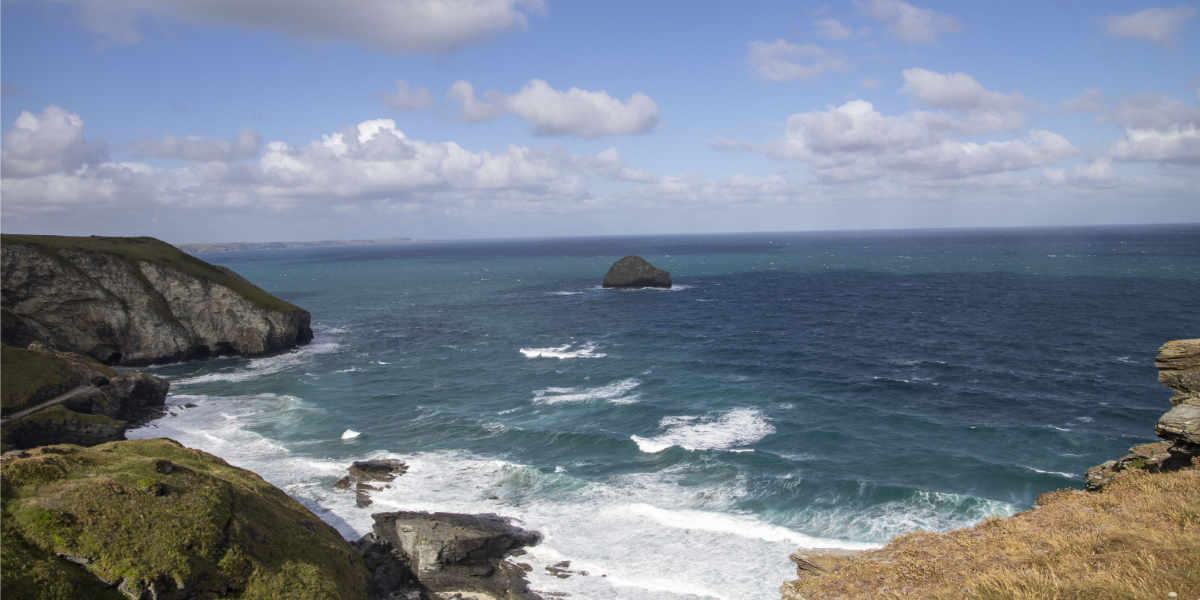 The coast seems to hide in North Cornwall. The sea is always there, on the horizon, dominating views from the exposed uplands and the cliff edges. But the point where the sea crashes against the peninsula is rarely seen until you’ve almost got your toes wet.

There is drama at every approach, but that moment of seeing the meeting of water and land is always thrilling.

Thrilling at first and then mesmerising. There are people, I’ve seen them, who swim in the winter waves, and those who bob on little white boards, trying to tame the ocean – I’ve seen them too.

On my most recent journey to Cornwall (and getting to Cornwall always feels like a journey), my first glimpse of the coast is down the small road to the little cove of Trebarwith Strand – I never quite master the Cornish pronunciation – four kilometres south of Tintagel. The tide is high. Seafoam is bubbling up the road and occasionally leaping in the air. The cove naturally frames Gull Rock (a misnomer according to the local lifeguard I speak to; it does indeed look more like a gorilla’s head).

We climb up onto the headland, and onto the South West Coast Path. We fight our way through the winds, amazed at the vivid colours over the Celtic Sea.

We haven’t gone far along the cliff edge before we start our descent off the South West Coast Path towards Hole Beach – on another local tip-off – then down to Lanterdan Quarry. After a steep downhill climb (the faint-hearted should remain on the path), we step over a common adder and around gaunt slate pinnacles to an area that has been slowly civilised from slate, like an Incan outpost. Here we sit with sandwiches. We’re told the sunset here is among the most beautiful anywhere. It’s mid-afternoon, so we stay to explore, scramble, paddle, birdwatch. And this, for me, is the beauty of coastal walks. An infinite number of intricacies and curiosities of the coast that invite enquiry, time, and exploration.

When the sunset comes, we climb back up the path. From there, it’s a short, twilight walk back to YHA Tintagel. From the hostel, the coast is far below but the sea dominates every view.

Places to stay in Cornwall

The England Coast Path is an ambitious project to create a National Trail that will follow 4,500 continuous kilometres of coastline around the country. Many sections are already open, or form part of existing trails, but new sections are being unveiled all the time, including recent openings in Cumbria, Norfolk, Dorset, Kent, Somerset, Yorkshire, Northumberland, North Tyneside, South Tyneside, the Tees Valley and Lincolnshire. For the first time, the England Coast Path will secure legal rights of public access to coastal land including foreshore, beaches, dunes and cliffs. 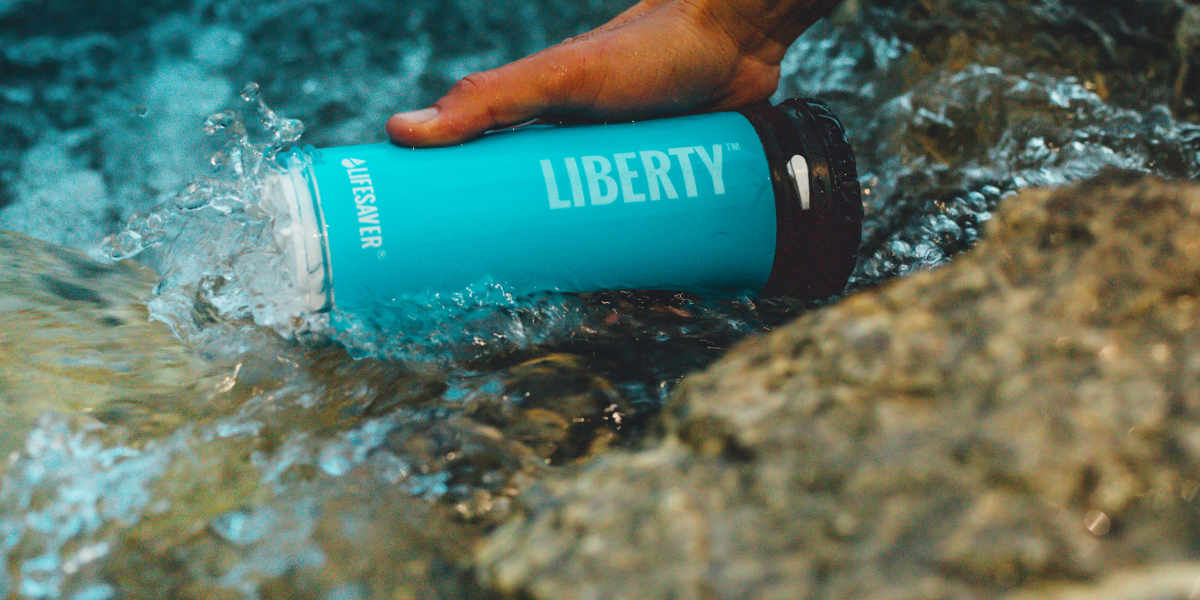 Outdoor items put through their paces by The Journey team.LifeSaver Liberty iconlifesaver.comTreating water from hill-streams is essential, and fortunately the technology has moved on considerably from the days of foul-tasting iodine tablets. There are really two...

END_OF_DOCUMENT_TOKEN_TO_BE_REPLACED 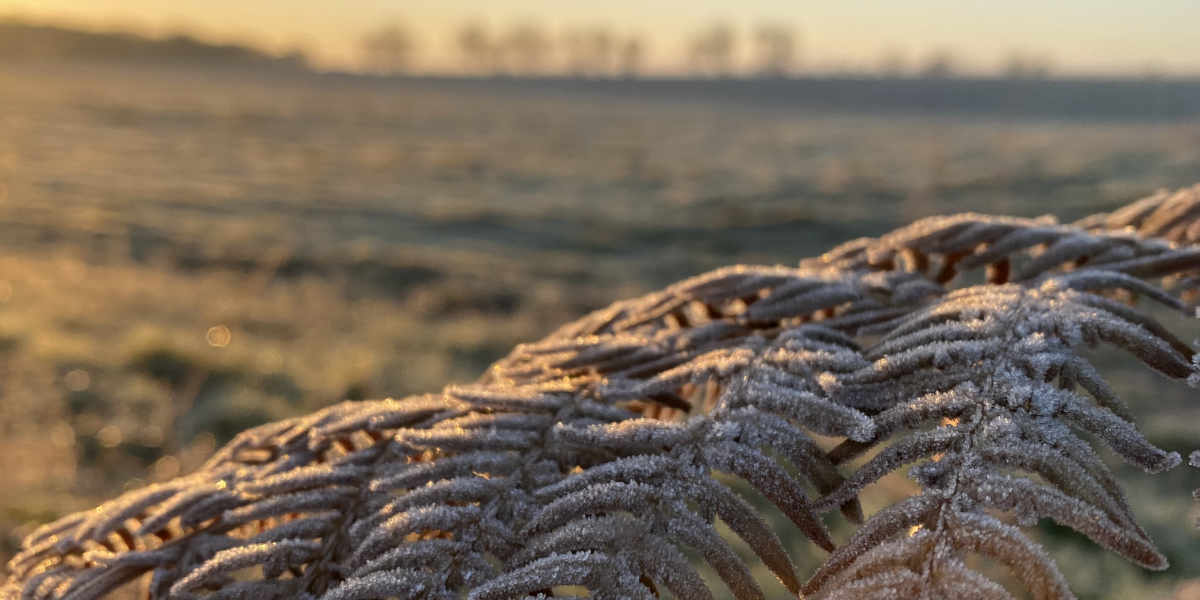 This beautiful image of a frosty fern was uploaded onto Twitter by Amy Turner, as part of our online #YHANatureChallenge. Taken a great photo that might inspire other outdoor-lovers? Whether it’s captured in your own neighbourhood or further afield, we’d love you...

END_OF_DOCUMENT_TOKEN_TO_BE_REPLACED 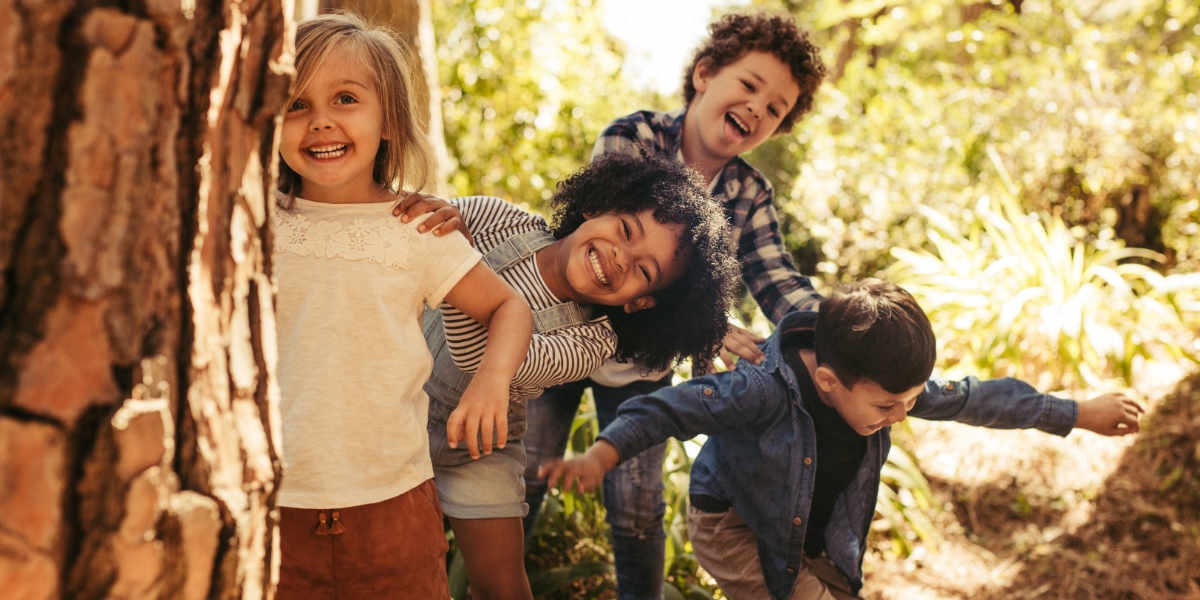 Spending time outdoors is one of the healthiest things we can do. But why? It improves our mood When we stay inside all day, we can sometimes feel stressed or tired without really knowing why. When we play outside and feel the breeze in our hair and the sunlight on...

END_OF_DOCUMENT_TOKEN_TO_BE_REPLACED

The Journey: spring 21Coastal inspiration
Our website uses cookies so that you get a great service. Continue to use the site as normal if you're happy with this, or find out why we use cookies.Ok