A world of hostellers

In 2022, Hostelling International (HI) will celebrate its 90th anniversary. Over those nine decades, the organisation will have brought together more than 70 National Youth Hostel Associations, collectively covering more than 3,000 hostels. Across the planet, the organisation now has a community of some 16 million travellers, coming together in countries from Australia to Zambia to share experiences, cultures, food and friendship.

It’s unlikely that when, in 1909, German school teacher Richard Schirrmann and conservationist Wilhelm Münker recognised the need for accommodation that would allow youngsters to spend time in the countryside, they would have envisaged quite how widespread the movement would be more than 110 years later, with presence everywhere from Uruguay to Pakistan. Schirrmann and Münker would, however, recognise the ethos of the HI mission statement.

Part of it reads: “To promote the education of all young people of all nations, but especially young people of limited means, by encouraging in them a greater knowledge, love and care of the countryside and an appreciation of the cultural values of towns and cities in all parts of the world”.

Richard Schirrmann went on to found the German Youth Hostel Association in 1919 and would become president of the International Youth Hostel Federation (now Hostelling International). Representatives from Britain joined others from across Europe at the first international conference held in Amsterdam in 1932.

Those founding members described the project as a movement, a group of people working towards a shared idea. And it’s those same values – of inclusivity, of respect for the environment, of giving young people opportunities – that resonate now more than ever. It’s a movement that has rolled over the last 90 years, bringing together people whether that’s a backpacker taking a gap year in Australia or a volunteer in Sudan, a mountain biker in the Peak District or a family taking a holiday in Italy. Each of the 3,000 or so hostels in the global network provide an opportunity that matters: the chance to expand your horizons, and to meet like-minded people in an affordable and welcoming environment.

Three new books to inspire you

Three new books to inspire you

For many of us, our travels over the past year have come through the pages of books. Here are three recent titles that we highly recommend.The Flightless Traveller By Emma Gregg (Quercus Books) The airline industry has come under the spotlight in recent years, and...

END_OF_DOCUMENT_TOKEN_TO_BE_REPLACED 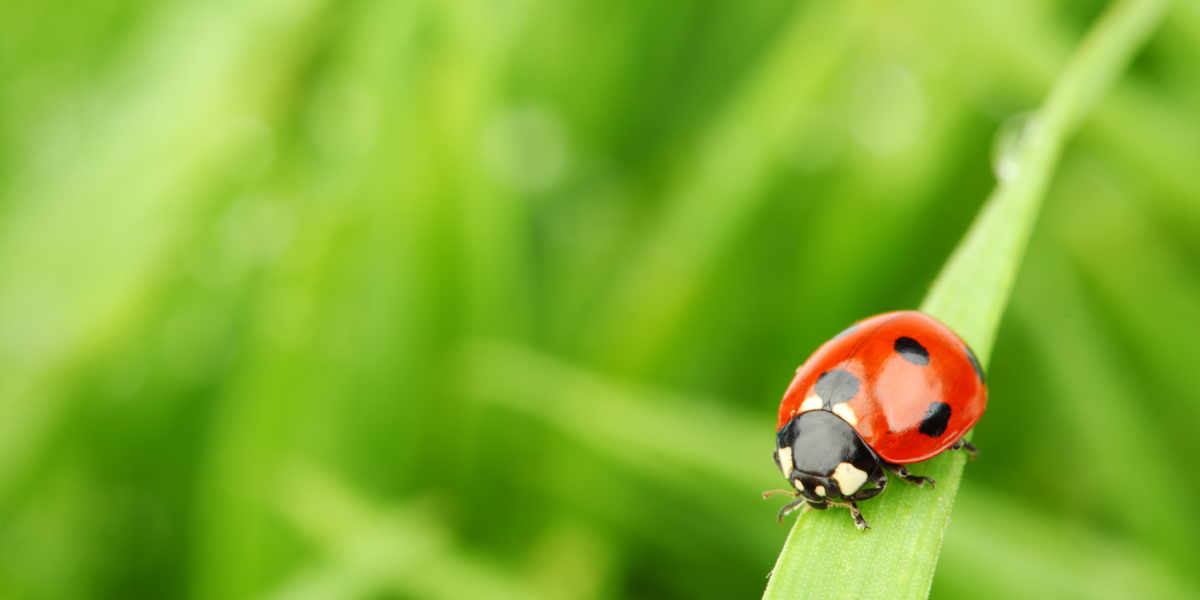 We love… ladybirds! This is the time of year when ladybirds start emerging from their winter hibernation. But how much do you know about these colourful little creatures? There are 46 different species of ladybird in the UK – and 3,500 across the world! The most...

END_OF_DOCUMENT_TOKEN_TO_BE_REPLACED

Some birds, such as robins and blackbirds, live here in the UK all year round. Others spend the winter in other parts of the world, then come back every spring to enjoy the warm weather. We call these birds migrants – and below are four of our...

END_OF_DOCUMENT_TOKEN_TO_BE_REPLACED

Load more
The Journey: spring 21A world of hostellers
Our website uses cookies so that you get a great service. Continue to use the site as normal if you're happy with this, or find out why we use cookies.Ok