The Journey: spring 20
Published on 09/03/2020
This photo shows a group of friends from Merseyside (and an assortment of nattily dressed bystanders) on a trip to Germany in July 1929. Their mission? To experience for themselves the youth hostels which had been opening there since 1909. They returned home deeply impressed, with a resolve to set up an equivalent organisation in Britain.

The young man in the front row, wearing shorts and an open blazer, is Tom Fairclough. In December 1929, he became the first regional secretary of the Merseyside Branch of the British Youth Hostels Association. The following April – 90 years ago this year – the national movement was formed, granting young people access to adventure on an unprecedented scale. 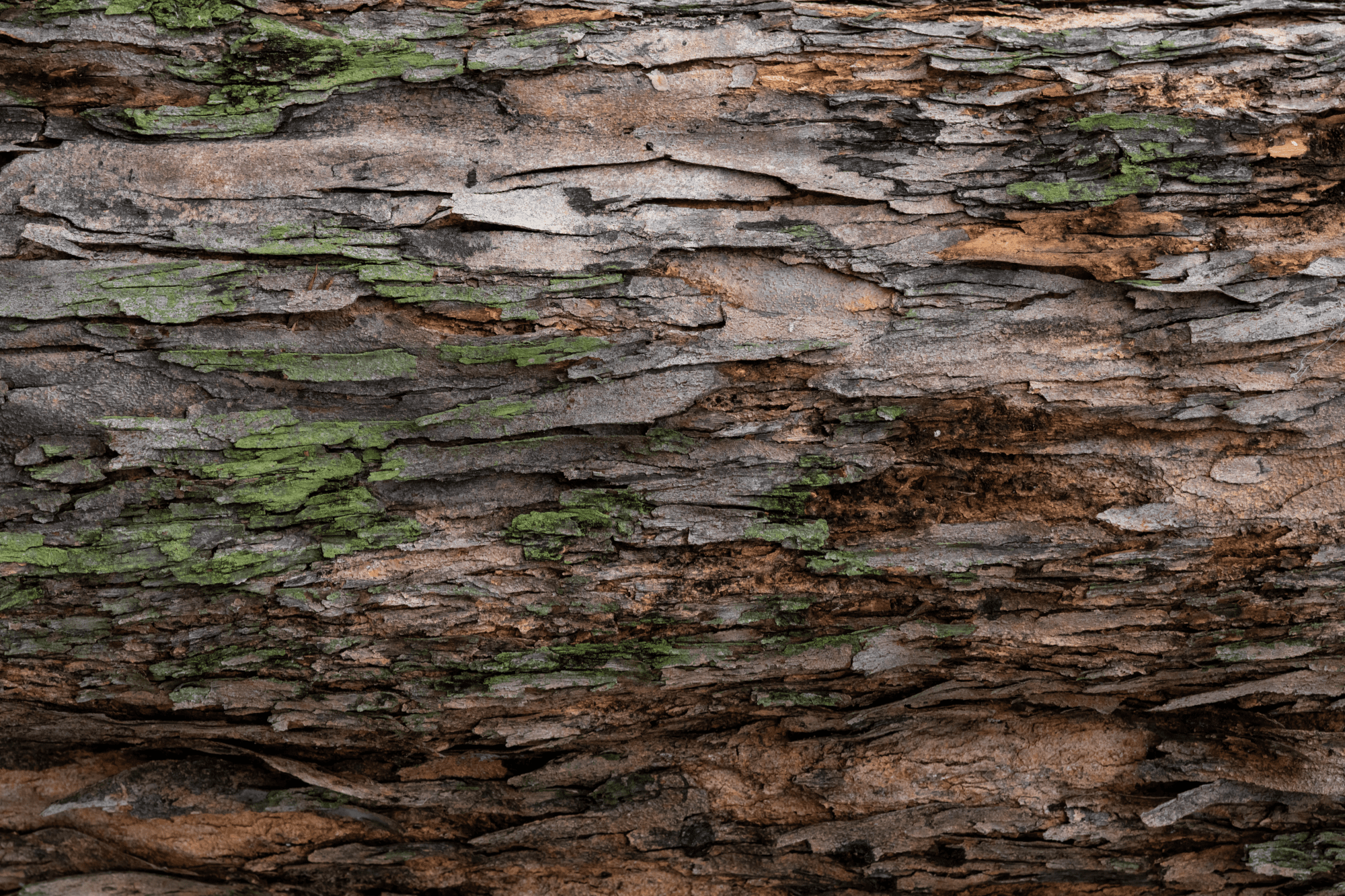 What to look for when you’re identifying trees

What to look for when you’re identifying trees

Ever been frustrated by whether you’re looking at a beech or a birch? You just need to know what to look for. This quick guide to tree identification – from Louise Hackett, Treescape Development Lead at the Woodland Trust – will give you a few basic hints and...

END_OF_DOCUMENT_TOKEN_TO_BE_REPLACED 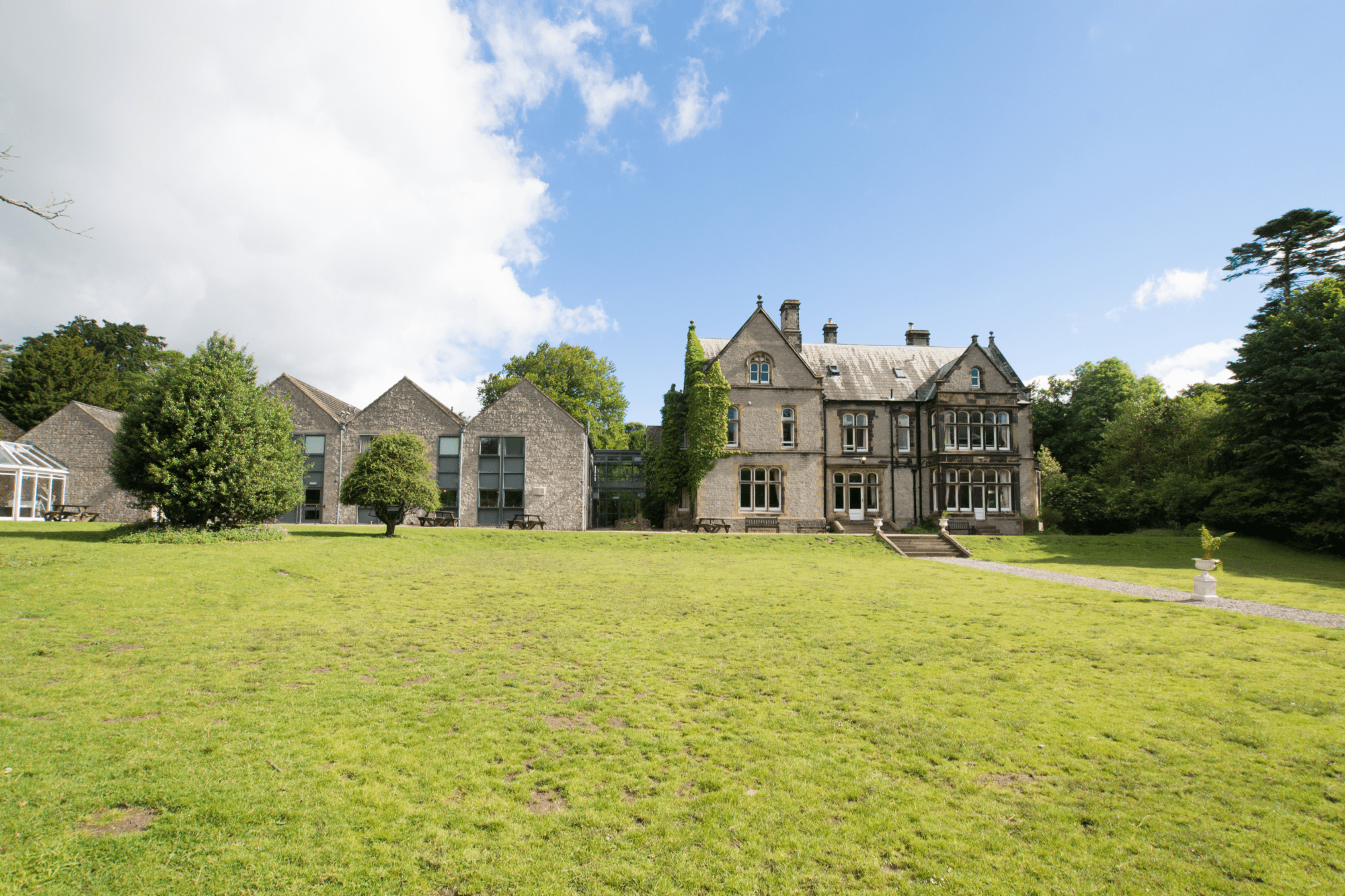 Wide-open spaces and curious ruins. Hidey-holes, beach gates and secret passageways. Buildings loaded with myth and legend. YHA’s hostel network always feeds the imagination of children, and when you add in a wide range of activities, proximity to world-class...

END_OF_DOCUMENT_TOKEN_TO_BE_REPLACED

Getting into a new outdoor activity can be utterly life-changing. You may already be a fan – or even a devotee – of one or more of the five activities included here, but the benefits of trying something new can be extraordinary. Why not make 2020 the year you...

END_OF_DOCUMENT_TOKEN_TO_BE_REPLACED

Load more
The Journey: spring 20A pivotal journey
Our website uses cookies so that you get a great service. Continue to use the site as normal if you're happy with this, or find out why we use cookies.Ok