#LiveMoreYHA Issue 8
Published on 26/07/2017
Did you know YHA Berwick has its own art gallery?

Our northernmost hostel, the handsome YHA Berwick, has plenty of character. Housed in a converted 200-year-old former granary (which boasts a unique lean; Pisa-upon-Tweed, if you will) it occupies a prime spot on the Berwick quayside. And as well as having 13 en-suite rooms, a bistro café and a well-stocked bar, it also serves up a more unusual feature: a dedicated art gallery.

Forming a part of the hostel since the restored building was unveiled five years ago, The Granary Gallery is run by Berwick Visual Arts, a local initiative committed to developing “a welcoming and engaging environment of exceptional, ambitious visual art” in the Northumberland town.

The gallery runs a changing programme of temporary exhibitions. Even better, they’re free to visit. And from now until 15th October, YHA guests have the opportunity to take in a display of Scottish Colourists from the Fleming Collection. 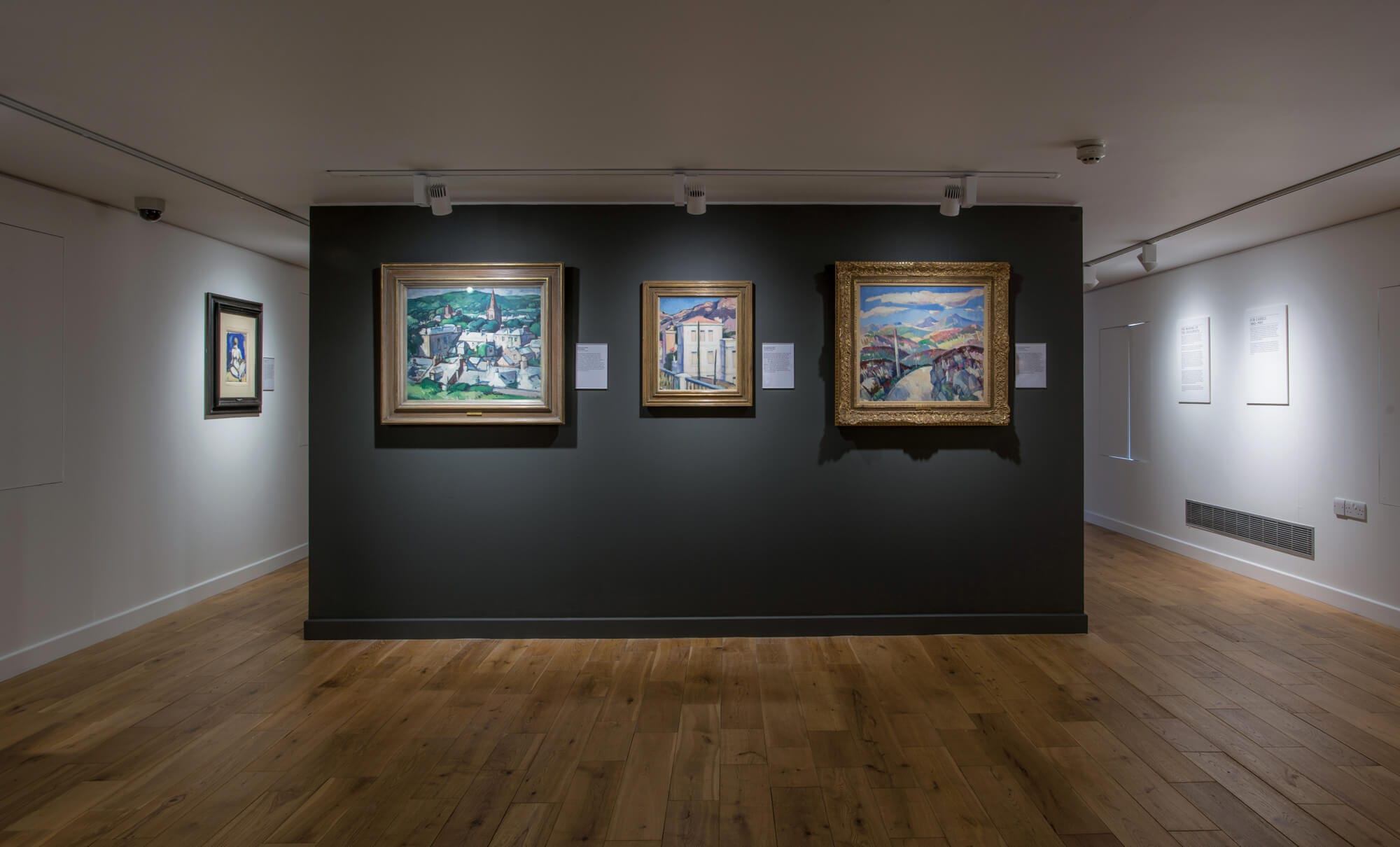 Scottish Colourists
at The Granary Gallery.
Photo by Jason Hynes

It’s the first major touring exhibition to be curated by the renowned Fleming-Wyfold Art Foundation – owner of the finest collection of Scottish art outside of institutions – and includes 26 works by SJ Peploe, JD Fergusson, George Leslie Hunter and FCB Cadell. Visitors with an interest in the countryside and culture north of the border will find plenty to enjoy.

Art-lovers have further reason to add Berwick-upon-Tweed to their wish lists. As well as playing home to Berwick Visual Arts’ other contemporary space, The Gymnasium Gallery, the town also has strong associations with the legendary LS Lowry, who visited on numerous occasions. The Lowry Trail leads through the streets, taking in the spots immortalised in his works.

It’s also worth noting that the hostel’s Granary Bistro has a roster of open mic nights, live music events and comedy nights. And if all that’s not enough to keep culture vultures happy, there’s world-class day-trip potential in the shape of Edinburgh, which sits under 45 minutes away by train. 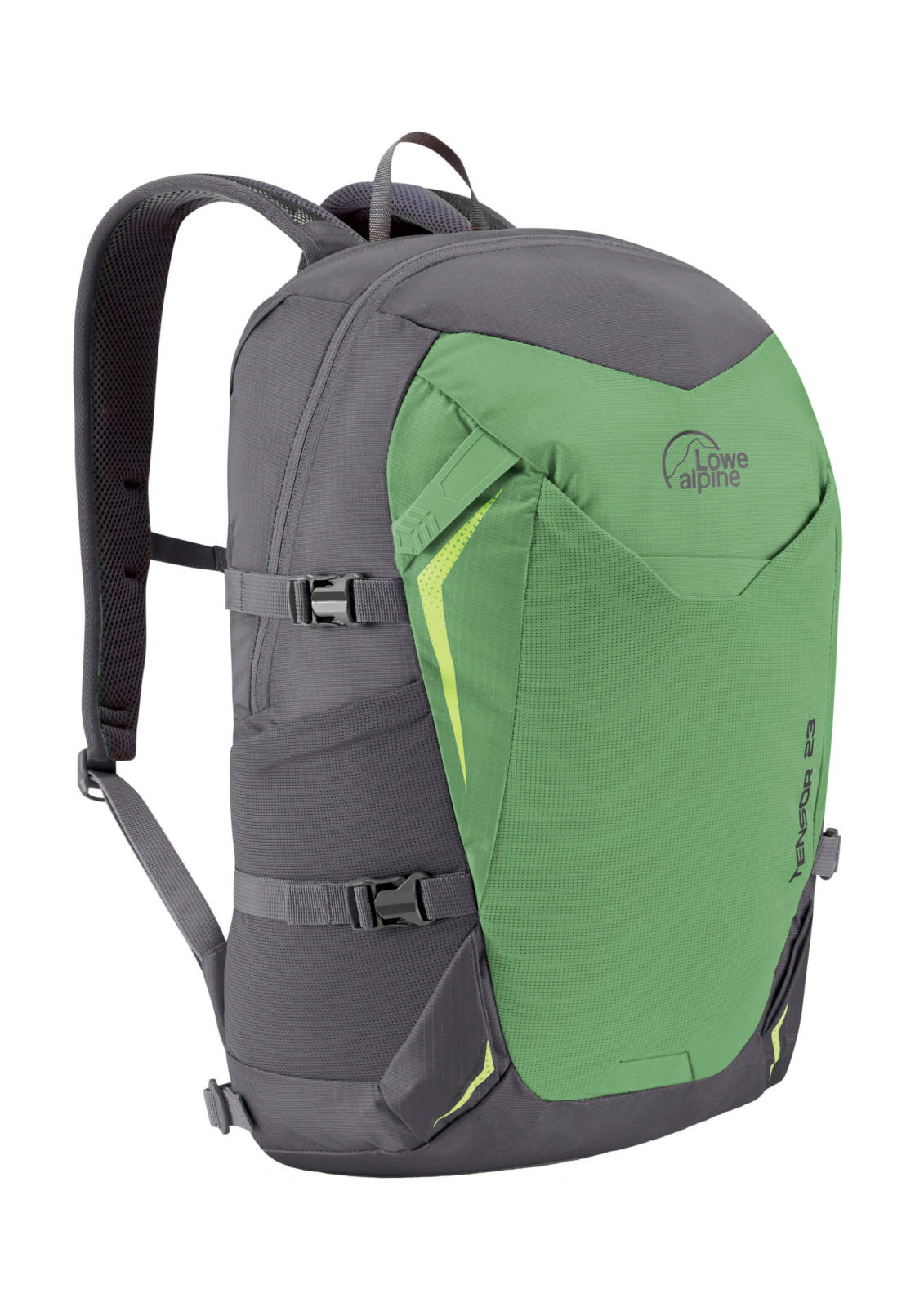 We have a Lowe Alpine Tensor 23 daypack (worth £60) to give away to one lucky winner. A brilliant all-round 23-litre backpack for hiking, scrambling, multi-pitch climbing, and even skiing, it can be used year-round for...

END_OF_DOCUMENT_TOKEN_TO_BE_REPLACED 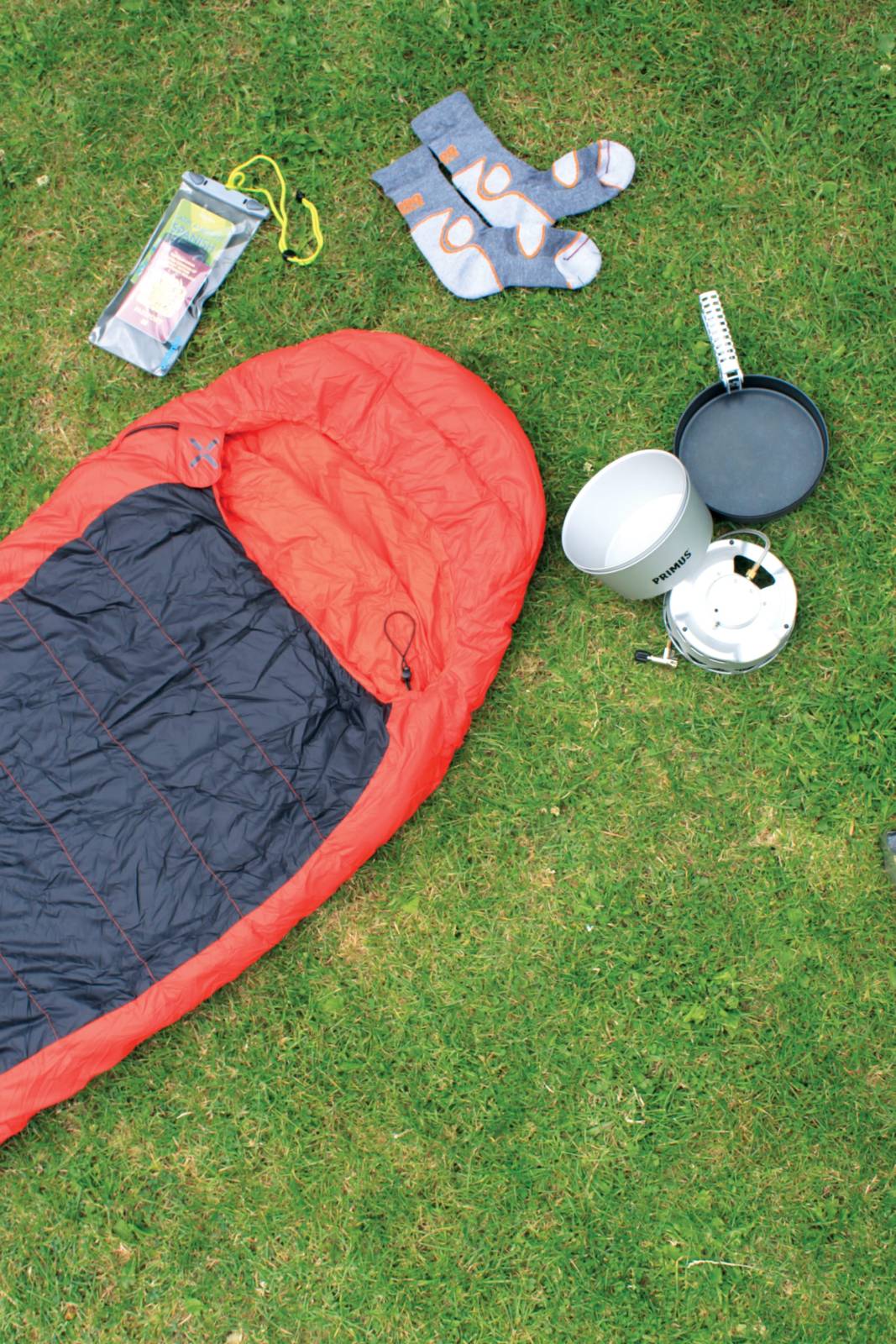 OEX Helios EV Hydrodown 300 Sleeping Bag An excellent new 3-season sleeping bag from OEX, with water-repellent duck down ensuring you’ll be comfortably warm in temperatures down to -3˚C. Packs down to a very compact 24x20cm,...

END_OF_DOCUMENT_TOKEN_TO_BE_REPLACED 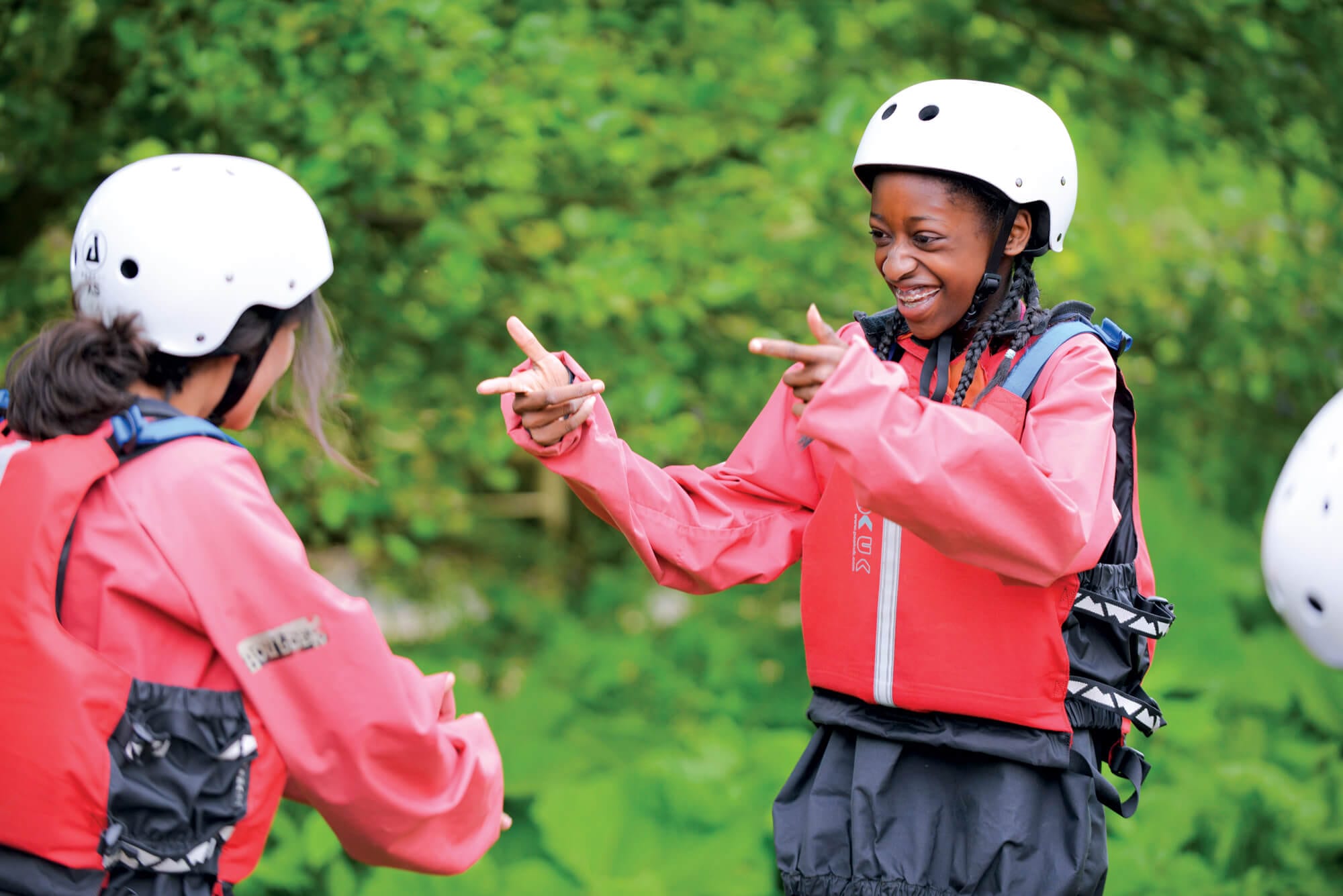 At YHA we’ve spent more than 85 years transforming young lives. We’re committed to spending the next 85 years doing the same. The findings of our latest Impact Review, released in July, show the difference that we – and you –...

END_OF_DOCUMENT_TOKEN_TO_BE_REPLACED

<a href="https://livemore.yha.org.uk/category/livemoreyha">#LiveMoreYHA Digital Magazine</a><span class='ds_dbreadcrumbs_sep'></span><a href="https://livemore.yha.org.uk/category/livemoreyha/issue-8">#LiveMoreYHA Issue 8</a><span class='ds_dbreadcrumbs_sep'></span>Brush strokes
Our website uses cookies so that you get a great service. Continue to use the site as normal if you're happy with this, or find out why we use cookies.Ok