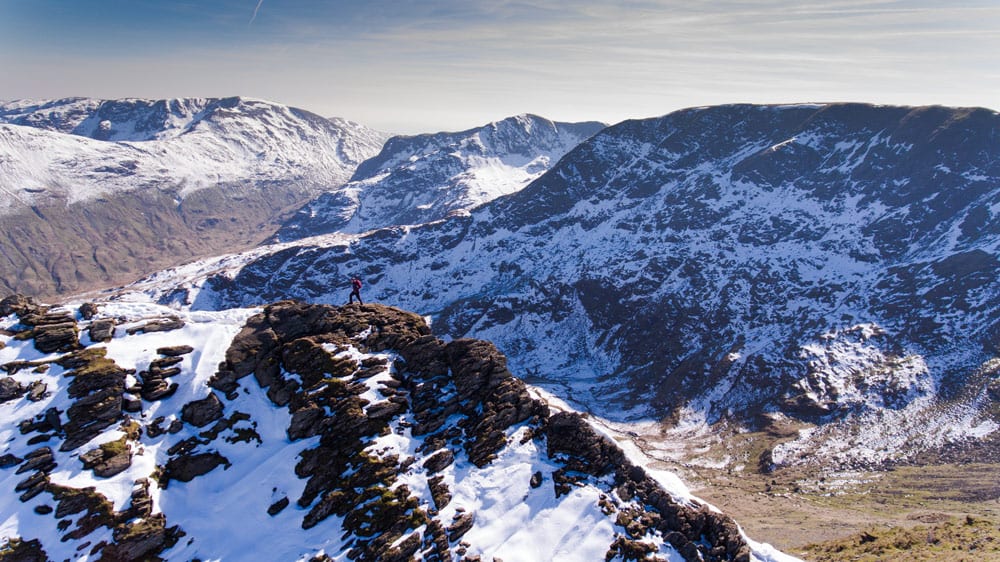 See the figure marching up Striding Edge? That’s YHA Ambassador Alan Hinkes OBE in his natural environment – the mountains. The Yorkshireman was the first (and still the only) Brit to climb all 14 of the world’s 8,000-metre-plus mountains, an achievement which marked him out as legendary in mountaineering circles. So legendary, in fact, that he’s now had a film made in his honour. The biopic is the work of award-winning filmmaker Terry Abraham, and premiered in October.