The Big Mad Swim Around Britain

Impact and fundraising
Published on 21/12/2017
My name is Paula “Must Try Harder” McGuire, and from April 2018, I will attempt to become the first person ever to swim all the way around mainland Britain.

This would be a challenge for anyone to complete but, for me, it’s the culmination of a very personal struggle to overcome the anxiety and phobias that controlled me. For 30 years my life spiralled ever inwards as anxiety took over and I closed the world out.

When I hit rock bottom, I knew I needed a drastic change, and that change led me on some amazing adventures, and has given me the opportunity to share my experiences in a TEDx talk, a newspaper column, and in an upcoming book about my life.

Having firmly re-established the ability to leave the house, the next step in my journey will involve leaving that house for six months and spending most of my time in increasingly smelly rubber wetsuits as I swim round mainland Britain.

On this adventure, I will be in the sea, swimming multiple shifts each day as I splash from Land’s End, up to John O’Groats, and back round the other side to Land’s End again.

I’ll be supported in this adventure by an amazing woman, Maria Brennan,  who will become the first woman to Kayak around mainland Britain too. I’ll also have a boat and land crew who will support me whether I’m shivering on land, or shivering at sea. Either way I’ll be shivering, but having strong support from people like Maria, and my sponsors, means that at the end of the adventure I’ll be shivering only with excitement as I near Land’s End in late 2018.

I’m so grateful to sponsors, YHA England & Wales and the Scottish Youth Hostelling Association for providing me and my crew with accommodation as we travel the coast of Britain – at least I know we’ll always have a shower and a warm bed for the night.

We are set to eliminate the need for half a million single-use plastic bottles every year as part of an initative to reduce pollution. First launched almost two years ago, the £170,000 'Message in a Bottle' project will see the removal of single-use bottles from...

END_OF_DOCUMENT_TOKEN_TO_BE_REPLACED 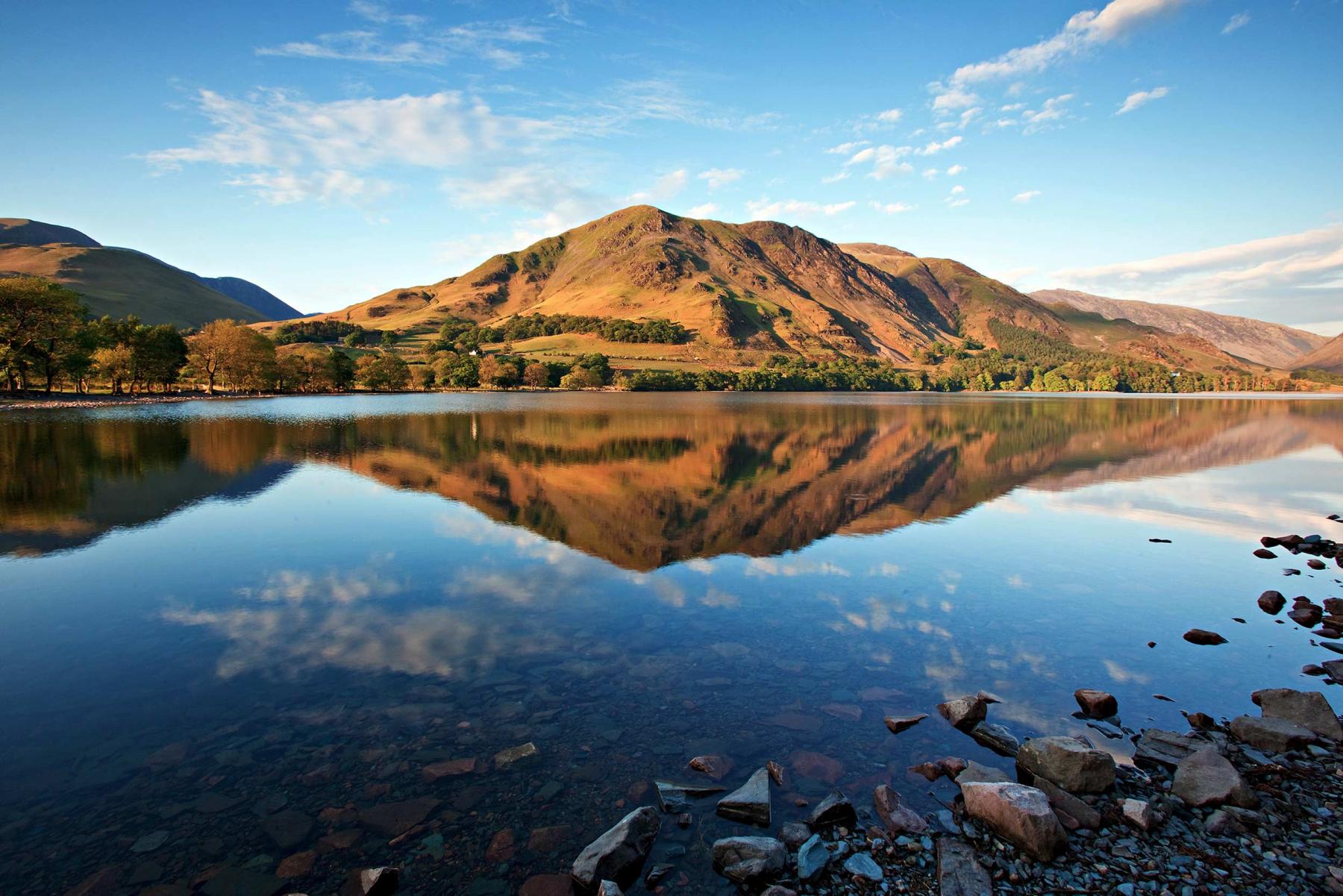 END_OF_DOCUMENT_TOKEN_TO_BE_REPLACED

Caleb was appointed to the Board at YHA's 2020 AGM. He is the youngest Trustee in the organisation's 90-year history. Caleb is an experienced safeguarding and child protection officer. He supports children and young people with their mental health, wellbeing and...

END_OF_DOCUMENT_TOKEN_TO_BE_REPLACED

Impact and fundraisingThe Big Mad Swim Around Britain
Our website uses cookies so that you get a great service. Continue to use the site as normal if you're happy with this, or find out why we use cookies.Ok