Is there any greater joy than cosying up with a good book? We don’t think so. Here’s a suggestion of tomes to tuck into whilst enjoying or planning your stay with us.

Whilst at any of our YHAs in Cornwall be sure to pack the classic 1938 novel Rebecca by Daphne du Maurier. Now a Netflix film, starring Lily James, the book may see the characters meet in Monte Carlo, but the psychological thriller is mainly set in the atmospheric mansion Manderley in Cornwall. Another inspiring read set in the South West is memoir The Salt Path by Raynor Winn. A true story of how nature heals in difficult times as Raynor and her terminally ill husband Moth walk the 630 miles of the South West Coast Path taking in magical landscapes, wild seas, smugglers’ coves and stunning skies.

Thinking about visiting YHA Whitby? It goes without saying that Bram Stoker’s gothic tale Dracula should be in your rucksack, other fiction with the backdrop of Whitby includes Paul Magrs The Adventures of Brenda and Effie who investigate spooky goings on in the town and one of Jackson Brodie’s adventures in Kate Atkinson’s Started Early, Took My Dog. Staying with Kate Atkinson, if you’re at YHA York Behind the Scenes at the Museum is almost a love letter to York from the author. It centres on main character Ruby who lives in a flat above a pet shop in an ancient street beneath York Minster and is the intriguing tale of the three generations of her family. The nostalgic tales of James Herriot’s All Creatures Great and Small is a magical memoir of a country vet, set in the stunning Yorkshire Dales landscape, it’s a perfect escape from the daily grind.

If you fancy a trip to the capital to stay at a YHA then take Brick Lane by Monica Ali with you, it wasshortlisted for the Man Booker prize, and is an evocative novel based in London’s Tower Hamlets. It’s about an 18-year-old Bangladeshi girl Nazneen who moves to a high rise tower block after an arranged marriage to an older man, Chanu. Arriving in a country where the skies are constantly grey, Nazneen speaks little English and is stuck in her flat, the descriptions of arriving in London in 1985 are vivid. Peter Pan by J M Barrie is an absolute classic for all the family. Set just around the corner from YHA Earls Court in Kensington Gardens, Peter Pan and Tinkerbell lead the three Darling children over the rooftops of London and away to Neverland — the island where the lost boys play and Captain Hook lurks looking for trouble.

Heading up to The Peak District? Then why not swot up on the history of the Dowager Duchess of Devonshire, the lady in charge of Chatsworth House (until she died at 94), and her socialite sisters in The Mitford Girls, a biography by Mary S. Lovell.It tells the true story behind the six Mitford daughters; author Nancy (her book The Pursuit of Love is also a great read), Pam; Diana, who fell in love with Oswald Moseley, the leader of the British fascists; Unity, who became a member of Hitler’s inner circle; Jessica, who declared herself a communist and the youngest sister, Debo, who became the Duchess of Devonshire. It’s a trip back in time with appearances from the Churchill family and the Kennedys too. For something completely different, Peak District based author Joanna Cannon’s book The Trouble with Goats and Sheep takes us to an East Midlands housing estate. It’s the summer of 1976, the heat is blazing and Mrs Creasy is missing. For ten-year-old Grace and her best friend Tilly the mystery is a welcome distraction from their school holiday boredom. A great whodunnit. 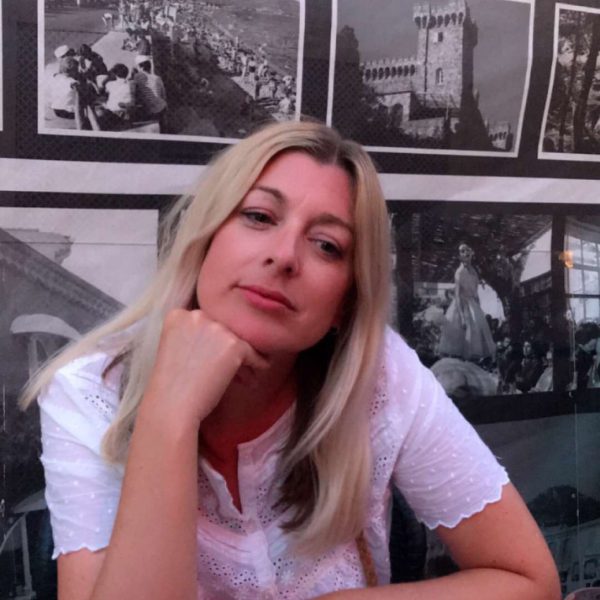 END_OF_DOCUMENT_TOKEN_TO_BE_REPLACED

Share your summer photos and video clips with us The nights are getting lighter and the air is a little warmer – summer is on its way. The delightful change of the season makes it the perfect...

END_OF_DOCUMENT_TOKEN_TO_BE_REPLACED 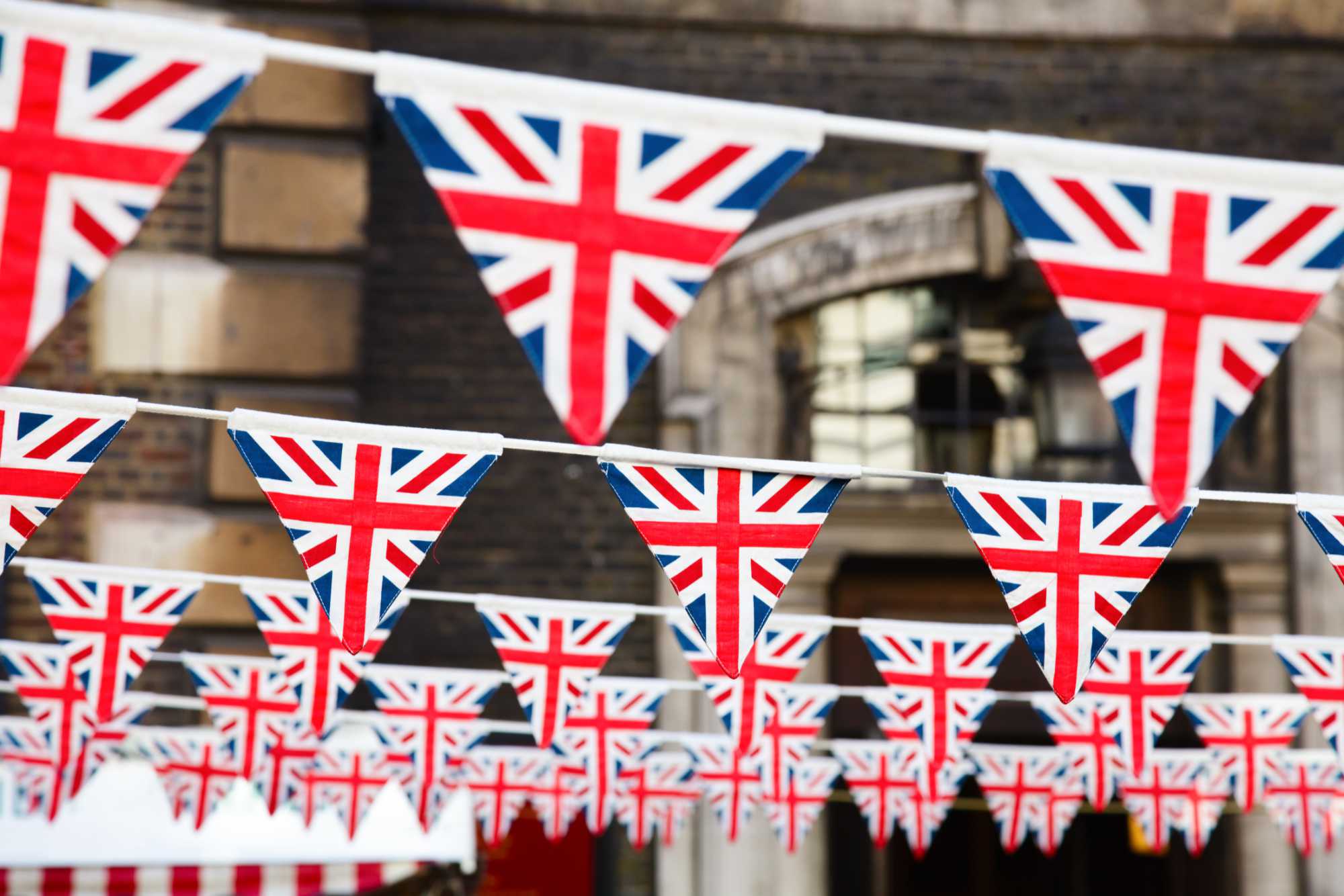 END_OF_DOCUMENT_TOKEN_TO_BE_REPLACED

Autumn guideTreat your shelf – travel-related reading inspiration
Our website uses cookies so that you get a great service. Continue to use the site as normal if you're happy with this, or find out why we use cookies.Ok